Accessibility links
Nina Schuyler: Writes Like a Crazed Woman Nina Schuyler's debut Novel, The Painting, was named one of the best books of 2004 by the San Francisco Chronicle. She teaches a fiction workshop at the University of San Francisco and is working on her second novel. 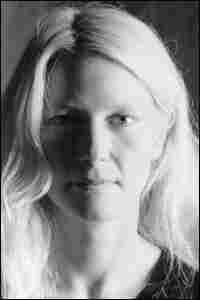 Nina Schuyler's debut novel, The Painting, was named a "best book" of 2004 by the San Francisco Chronicle. She teaches a fiction workshop at the University of San Francisco and is working on her second novel.

How She Writes: "As a mother of a three-year-old boy, my writing regimen is to write like a crazed woman while he's in school or, God willing, taking a nap. What this means is a finely cultivated ease of transition -- one minute I'm cleaning up chocolate milk splattered on a wall, and the next, I’m imagining the streets of Berlin during the Weimar Republic, wondering where my character might find a tall, fizzy drink."

Writer's Block Remedy: "One terrific benefit of having a child is that you don't suffer from writer's block. Writer's block is a phenomenon for those with ample time and a proclivity for channeling the voice of their high school teacher who said they’d never ever be a writer."

A Favorite Sentence: "She stood, the water up to her ankles, and turned toward the sandy beach, toward the green sea grass and colorful umbrellas and blue smoke swirling from a beach fire and a boy selling cups of lemonade with ice chips, a woman in a purple bathing suit, and turned back to the blue water and pine trees on the far side of the lake, and behind that the green hills and white clouds against blue sky, the contrast a singular beauty; and now, somewhere behind her, a man was singing a song." 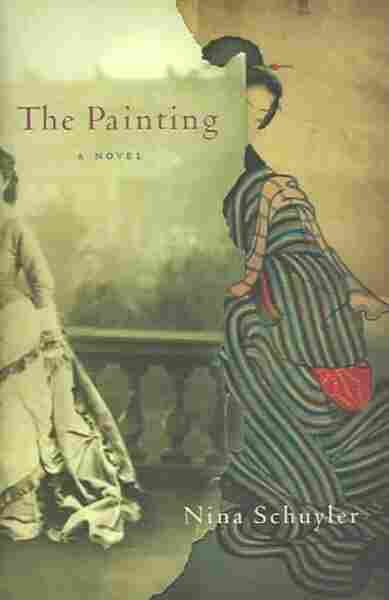