Accessibility links
Scott Turow: Fasten Your Seat Belt and Write We've asked fiction writers from all genres for the essence of noveling: how they write, how they overcome writer's block and their best written sentence. Today's Author: legal thriller Scott Turow 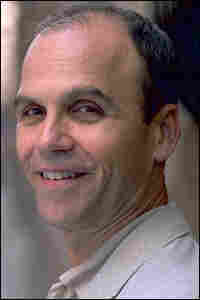 Scott Turow is a practicing attorney, a father of three, and, oh yeah, in his spare time, a best-selling novelist. Early morning is his writing time. Greg Martin hide caption

Scott Turow has sold over 25 million copies of his seven novels and two nonfiction books. His latest novel, Ordinary Heroes, considers the court martial of an Army lawyer during World War II. Despite his busy writing schedule, the former Assistant United States Attorney continues to work as an attorney, concentrating on white-collar criminal defense. He lives with his wife and children outside Chicago.

How He Writes: "Generally, I like to write in the morning before all the dust of dreams has blown away. Beforehand, I read two papers, cook my breakfast and then settle down in front of the word processor, usually by 8 a.m. I'll write, and then check e-mail or voicemail when things stall. If the work is going very well, I'll write for most of the morning and even an hour or two after lunch. But that is not invariable. At the moment, I'm at the inception of a novel -- a sequel to Presumed Innocent -- and is always true at this stage, I sometimes feel as if I should equip my desk chair with a seat belt. I try to make myself do a little every day, knowing that I will inch my way into the world I am trying to imagine."

Writer's Block Remedy: "Re-reading what I've already written will almost always do the trick. If nothing else, I can rewrite. More often, I'll find that what's there sparks other ideas."

A Favorite Sentence "'All parents keep secrets from their children.' It's the first line of the narrative in my seventh novel, Ordinary Heroes, and it reverberates on almost every page that follows." 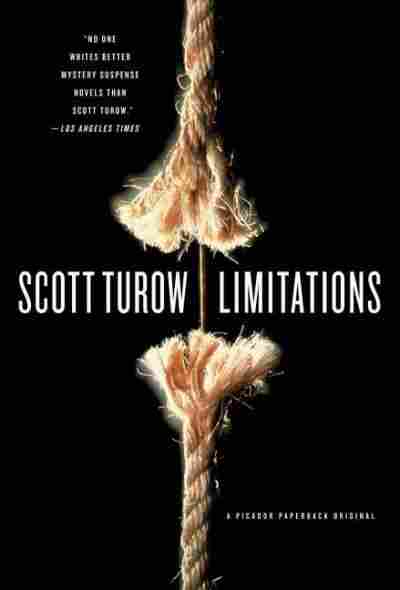 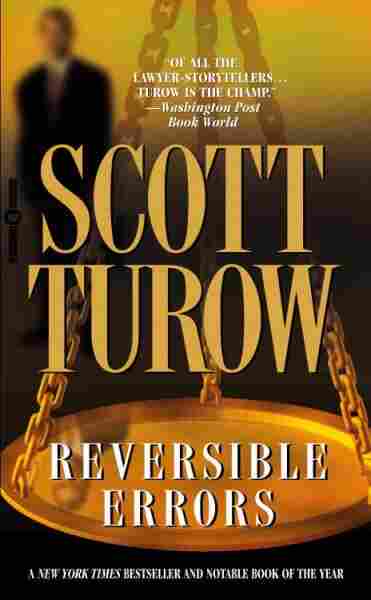 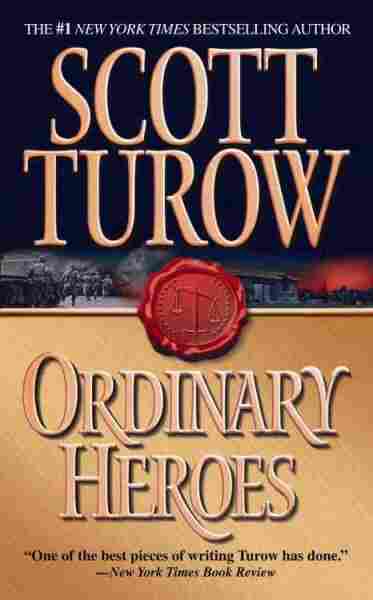