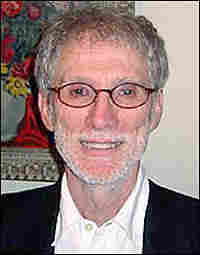 Max Apple is the author of six books, includng I Love Gootie: My Grandmother’s Story, a memoir about his relationship with his Yiddish-speaking grandparents. He wrote the screenplays for the films White Men Can't Jump and Roommates and has received fellowships from the Guggenheim Foundation and the National Endowment for the Humanities. Apple teaches creative writing at the University of Pennsylvania.

How He Writes: "I carry earplugs and use them even when it's quiet. I write in longhand on any flat surface and then later I struggle to read my handwriting and sometimes can't, but it's still useful to try."

Writer's Block Remedy: "The things that block a writer are not the lack of words, but the same things that block all people -- the difficulties of life. If I'm stuck in the midst of a story I take a nap. It often works and if it doesn't, I still feel better."

A Favorite Sentence: "I try to cut anything that sounds like it might be the candidate for something like that. I prefer the plain and simple sentences, the ones that you don't notice because you're so interested in what's happening to the people and events that the sentences are creating." 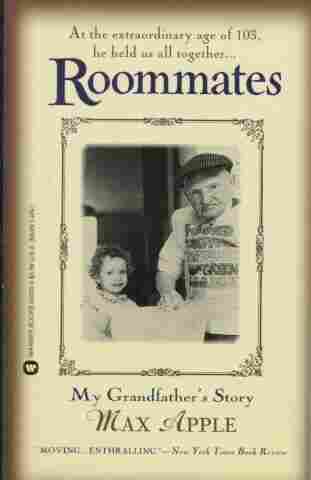 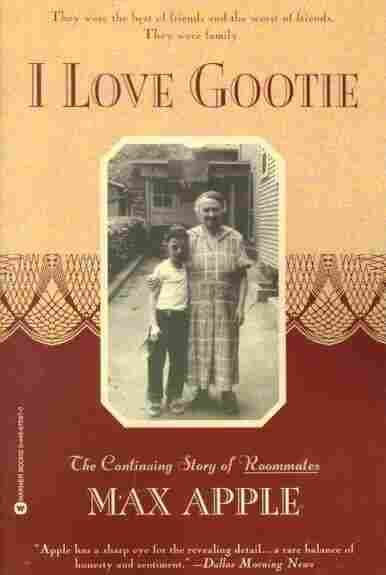