Accessibility links
Singer Omar Bridges Gap Between U.S., British Soul British soul singer Omar isn't well known in the United States. But with the support of influential fans such as Stevie Wonder, he now is trying to break into the U.S. market with a new release, Sing (If You Want It). 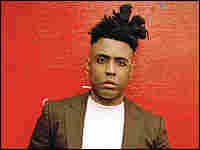 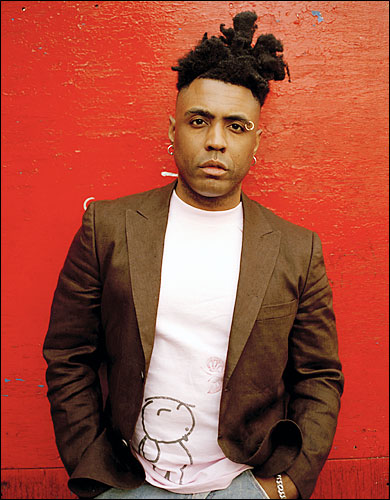 Soul singer Omar has built a large following in Britain with a signature sound that combines jazz, soul, cabaret and Caribbean funk.

Omar isn't well known in the United States, and his music can be hard to find.

But over the past decade, he has developed a small, yet influential fan base here that includes some of the leading voices of R & B and hip-hop: Jill Scott, Erykah Badu, Common and Stevie Wonder.

With their support -- and occasional guest appearances -- Omar now is trying to break into the U.S. market with a new release, Sing (If You Want It).

Omar talks about the differences between the sound of British and American soul, how he thinks of himself as an "actor in different roles" when writing songs, and what it was like meeting and working with the legendary Stevie Wonder.