Accessibility links
Generation I.O.U., the Economics of the Young Roughly two thirds of young people have some form of debt, and the extra financial burden has made it harder for young people to save for retirement. Guests discuss why some eighteen to thirty-four year olds are financially biting off more than they can chew.

Listen
Generation I.O.U., the Economics of the Young

Roughly two-thirds of young people have some form of debt, and the extra financial burden has made it harder for young people to save for retirement. Guests discuss why some eighteen to thirty-four year olds are financially biting off more than they can chew.

Liz Pulliam Weston, Columnist for MSN Money; Author of Your Credit Score and Deal With Your Debt

Tamara Draut, Author of Strapped: Why America's 20 and 30 Somethings Can't Get Ahead

Angela Nissel, Author of The Broke Diaries: The Completely True and Hilarious Misadventures of a Good Girl Gone Broke

How to Earn a Degree Without Going Broke 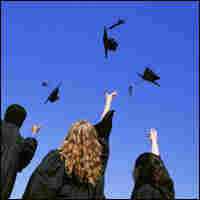 Costs are rising. So is time spent at college. The average student now takes six years to earn a degree. Corbis hide caption

Kim Clark is the expert on paying for college at U.S. News & World Report's Best Colleges. And even though the rate of increase is declining, a college education can still cost you an arm, a leg and many other body parts. She speaks with NPR about how to pay for college without growing broke.

So how bad is the increase?

The price of a year of college is up about 6 percent this year. That's one of the lowest rates of increase in several years, but it's still rising faster than wages, inflation and financial aid. Even the net price that people paid after all kinds of tax breaks and grants is still rising 2 to 3 percent a year after inflation. College is just becoming less and less affordable.

And there are other reasons why a degree costs more.

The average public university student now takes more than six years to graduate. It's not clear why. Some of it is that more students need remedial courses that don't count toward a degree. Students are also working more. They're changing majors. Some programs like engineering are just going to take five years. The federal and state governments have added lots of requirements for teachers, so they pretty much need five years. Also, a lot of university administrators talk about "credit creep." For example, to major in English or journalism, many schools have actually increased the number of courses you have to take because they want to make the program more rigorous. That makes it harder to graduate in four years. Penn State, for example, is trying to reduce the number of courses needed for many majors to counteract the trend and make it easier for students to graduate in four years.

And that can't be good for the student's bottom line.

I did a little calculation. I looked at the average cost in the mid-'70s of going to college. It was less than $3,000 for a typical public university, including books and everything. If you multiply that times four, the cost of a degree is $12,000. Whereas now, multiply the cost of a year at a public university — $16,000 — by six and, if tuition keeps rising at its current rate, it's about $115,000. A college degree could cost almost 10 times as much as it did 30 years ago.

The amount of money devoted to need-based aid seems to be on the decline. Total federal spending on Pell grants is down by $900 million from $13.6 billion to $12.7 billion for the 2005-06 academic year. The average Pell went down by about $120 per student to $2,474. At the same time, colleges are diverting more and more of their own aid to so-called merit scholarships.

As a result, the net price that low-income people pay is rising. And the net price that upper-middle class pays is actually falling. Because who gets merit aid? Kids who can hire a test coach, go to better schools, get better test scores.

What's the advice for students?

There are two things you can do. A student from a low-income family, who has pretty good grades and test scores, is in great shape. That's the kind of student schools are going to compete for. You want to apply to a bunch of private and public schools that might be interested in you. Create a little bidding war for yourself.

If your grades aren't that great, no matter what income level your family is at, apply to affordable schools. That means public universities and especially community colleges. Community colleges are still affordable. You can live at home, get no aid and still pay only about $4,000 a year, including tuition and textbooks and travel.

There is one caveat to that, though. Community colleges serve all kinds of students, including a lot of adults who are just taking one class for work or for other reasons. So if you need to be surrounded by people your age who are studying hard and committed to a four-year degree, community college might not inspire you to do your best work. But if you're a motivated student, you can do great work in community college and then transfer out. More and more community colleges have transfer agreements with local public universities, so it's guaranteed you're going to get in.

How much can a student be expected to chip in?

On average, financial advisers say students can contribute as much as $8,000 per year. That's $2,000 for summer work, $2,000 for work during the school year. Studies show that students who work 10 to 12 hours a week get better grades — the discipline is good for them. But if you work more than 15 hours a week while in school, you may have a few more academic problems.

This year students can borrow anywhere between $2,625 and $5,500 from the federal Stafford loan program. Starting next year, those loans will begin at $3,500 for freshmen. That's a reasonable amount of debt to take. That means you'll graduate with maybe $15,000 to $20,000 in debt. If you need more than that, you can ask for help from your parents, relatives and friends. And you can and should apply for a lot of scholarships and grants from the federal government, your state government, your school, and local community organizations.

And then there are the expenses beyond tuition, room, board and books...

For students who want the spring break in Cancun experience or who want to decorate their dorm rooms with beanbag everything, the sky is the limit. But even stingy students have to figure on $1,000 for books, $1,000 to $2,000 for travel and entertainment expenses, And something for a laptop and a cell phone. Generally, advisers say it isn't unreasonable to budget $3,000 to $3,500 for all the extras.

The big danger for students is that when they enter college, they are bombarded with offers for a credit card. It is so tempting to use those credit cards to spend on all the things your parents denied you while you were living in the house. Students who do that get into trouble very quickly. 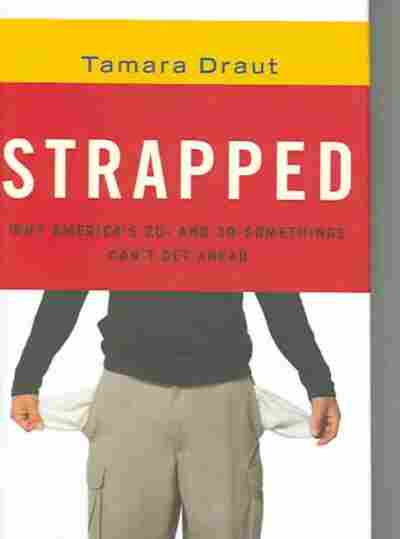 Why America's 20- And 30-somethings Can't Get Ahead 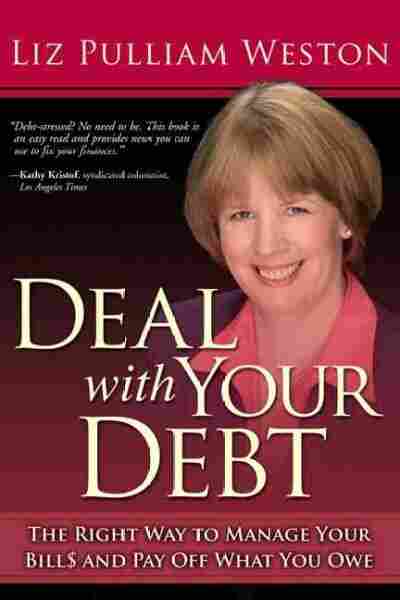 Deal With Your Debt 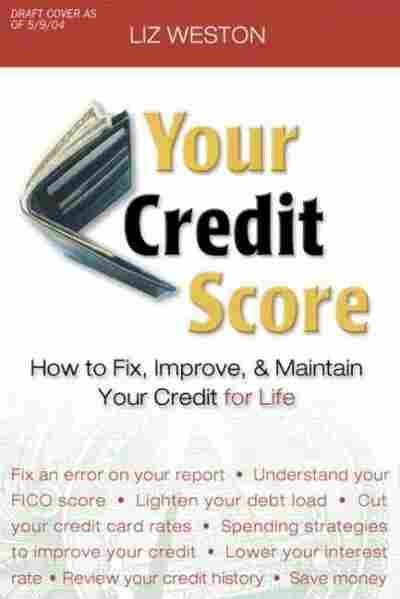 How To Fix, Improve, And Protect the 3-Digit Number that Shapes Your Financial Future

Title
Your Credit Score
Subtitle
How To Fix, Improve, And Protect the 3-Digit Number that Shapes Your Financial Future
Author
Liz Pulliam Weston 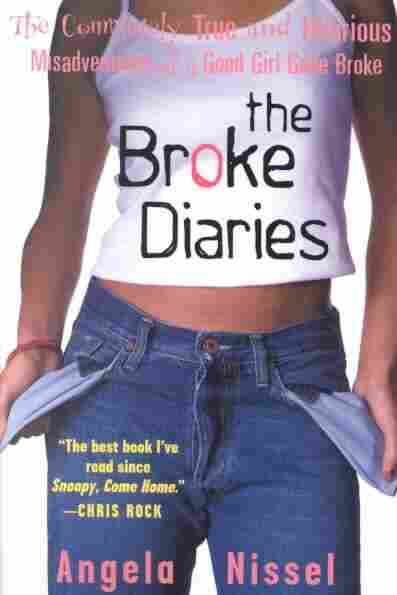