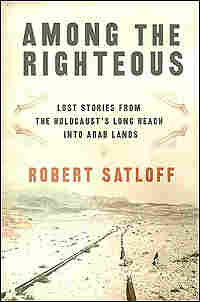 Satloff found some Arab families were uncomfortable with the fact that relatives had helped Jews during the Holocaust. Public Affairs hide caption

He documents many instances of Arabs protecting Jews in North Africa from the Holocaust — a history he hopes will help today's Arabs and Jews come together. But many contemporary Arab families are not comfortable with the notion that their relatives helped Jews.

Satloff, executive director of the Washington Insitute for Near East Policy, tells Robert Siegel about his experiences in developing the material for the book. 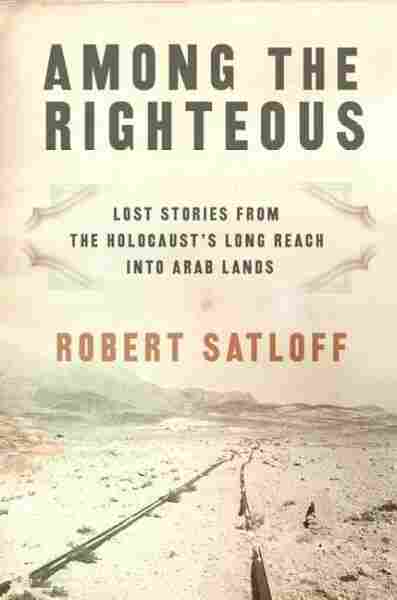 Lost Stories from the Holocaust's Long Reach into Arab Lands