Accessibility links
The Year's Best Books: Mystery and Nonfiction Our book critic continues her list of the year's best in books. This time, she tells us about her favorites in mysteries and nonfiction. 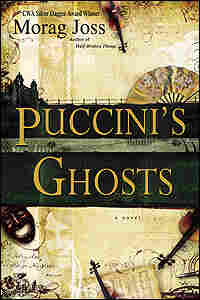 The main character is a young girl disastrously besotted by art and the wrong man. Courtesy of Dell Publishing hide caption 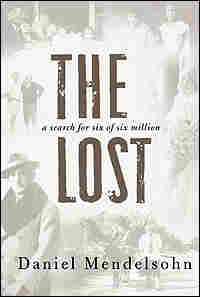 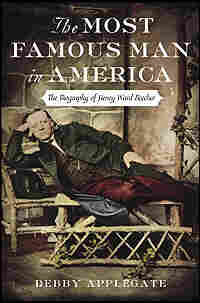 An account of the life of the Reverend Henry Ward Beecher. Courtesy of Random House, Inc. hide caption

Recently, I talked about the best fiction of 2006. There was such an abundance of marvelous literary novels and short story collections that I wasn't able to squeeze in a mention of genre fiction, specially mystery and suspense. So, I'm beginning my list of the best nonfiction of 2006 with a quick but deferential nod to two terrific mysteries: (You can print these titles, along with all our other year-end picks, using this master list.)

Morag Joss's Puccini's Ghosts is a world-class creeper in the Ruth Rendell psychological suspense tradition. Set in a damp village in Scotland in the early 1960s, the main character is a young girl disastrously besotted by art and the wrong man.

George Pelecanos' latest edgy outing, The Night Gardener, continues to extend the possibilities of the form, using the crime novel to ruminate on the politics of race and class in urban America. The novel was inspired by a true-life "cold case" -- a decades-old series of murders of young African-American women in Washington, D.C., that has never been solved.

The spellbinding memoir, Girls of Tender Age by Mary-Ann Tirone Smith also memorializes the murder of a young girl. Growing up in working-class Connecticut, Tirone Smith attended Catholic grammar school with a classmate named Irene. In 1953, Irene was snatched from a neighborhood street and murdered. The next day at school, Tirone Smith recalls, her teacher announced to the class, "There will be no speaking of Irene." Tirone Smith uses this memoir to memorialize her classmate and to resurrect her particular corner of 1950s America.

Impounded is a collection of photographs taken by Dorothea Lange of Japanese-Americans interned during World War II. She took omore than 700 photographs -- stark and moving images of soon-to-be interned kids dutifully saluting the flag, the abandoned horse stalls in California where families had to set up house for the duration, an interned mother and her son standing together in a field, him straight and stiff in an army uniform.

The Lost is Daniel Mendelsohn's frantic, utterly engrossing attempt to find out the truth of what happened to six of his relatives who died in the Holocaust. A renowned literary critic, Mendelsohn mingles readings of the Bible and the classics with autobiography and a detective narrative to try to get to the heart of his relatives' stories.

In The Shakespeare Wars, Rosenbaum dives into the thick of controversies that continue to bedevil the Bard and his works. Throughout his many world-spanning travels and conversations, Rosenbaum makes a stirring case that not only the arguments about original spelling and folio dating matter, but that Shakespeare himself vitally matters.

Historian Debby Applegate's The Most Famous Man in America is an account of the life of the Reverend Henry Ward Beecher. In the course of this biography, she convinces readers of the truth of that swaggering title. As Applegate details, Beecher ushered in a new era of "reckless optimism" by replacing the wrathful god worshipped by the Puritans with a god of love who brought the blessings of leisure and self-fulfillment. Well, perhaps too much self-fullment. In 1874, Beecher was publicly accused of "criminal conversation" with his best friend's wife, and a sensational trial ensued.

Another great man who publicly walked hand-in-hand with his god was William Jennings Bryan, the subject of historian Michael Kazin's biography, A Godly Hero. As Kazin details, Bryan is a politically ambivalent figure -- a champion of labor unions and government regulation of big business as well as the ill-starred prosecutor in the Scopes trial.

'Most Famous Man in America'

A History Both Global and Personal Sept. 1, 2006
William Jennings Bryan, the President Who Wasn't March 2, 2006 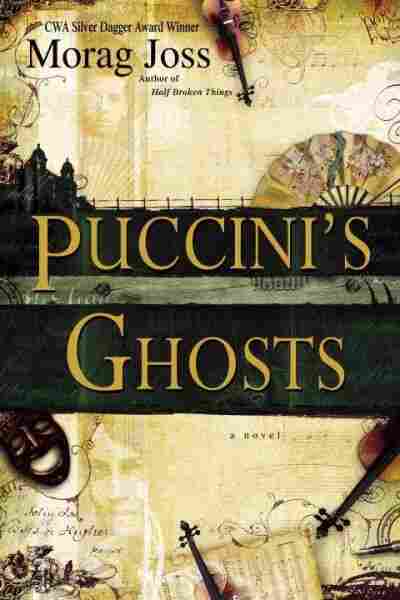 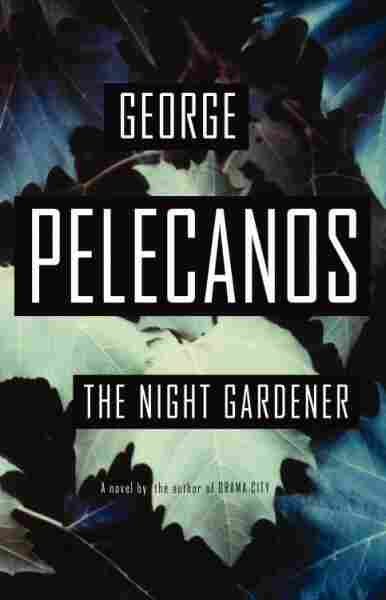 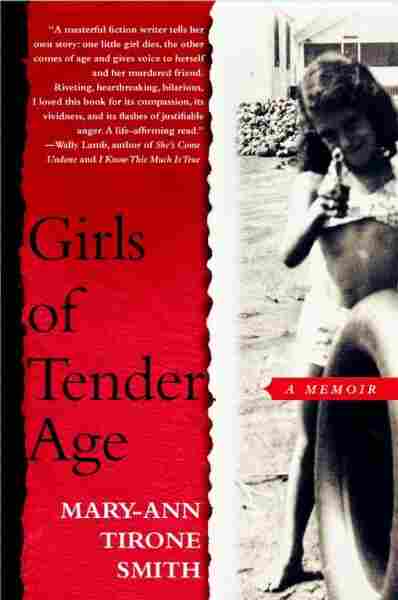 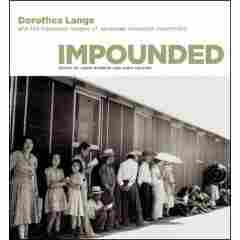 Dorothea Lange And the Censored Images of Japanese American Internment 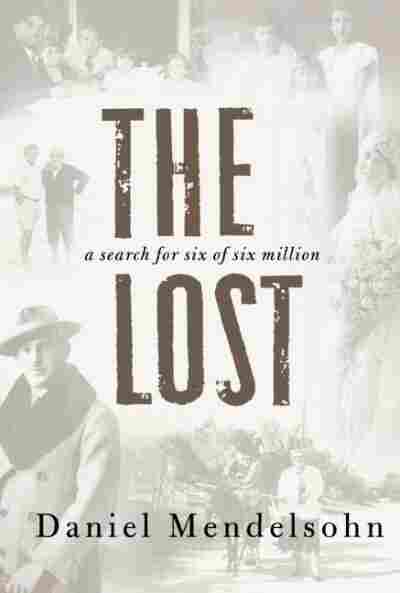 A Search for Six of Six Million 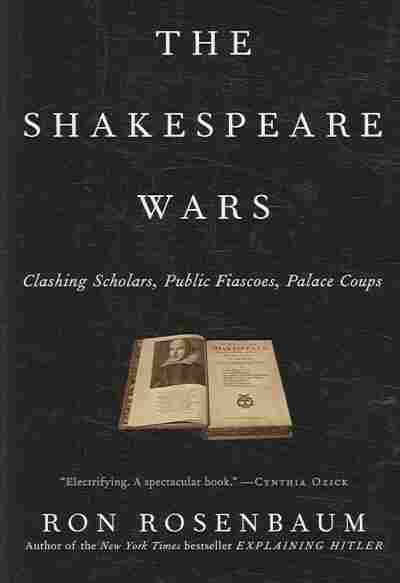 The Battle to Explain the Bard 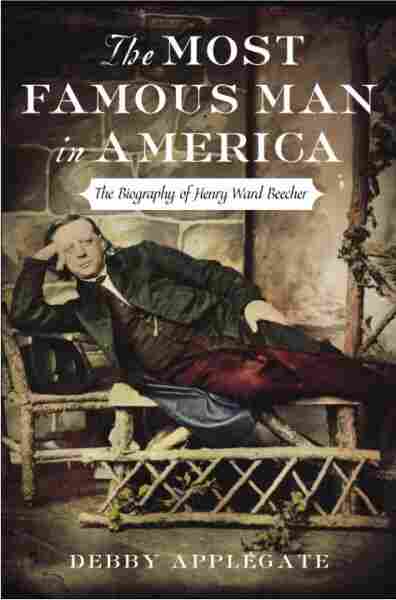 The Most Famous Man in America

The Biography of Henry Ward Beecher 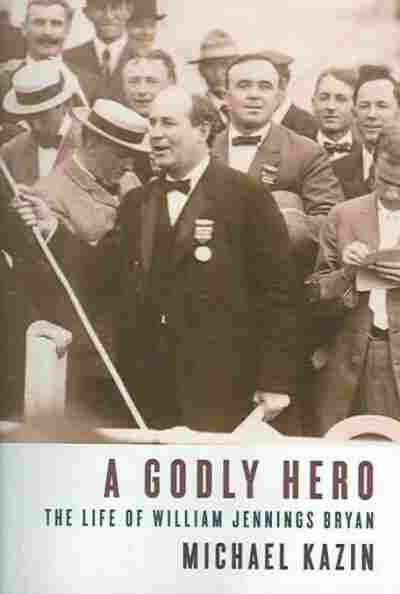 The Life of William Jennings Bryan