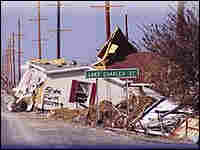 Rita did plenty of damage, but the storm's impact on the nation's consciousness was diminished by its close proximity to Hurricane Katrina. Crown Me Publishers hide caption

Forgotten Hurricane: Conversations with My Neighbors includes encounters with victims and heroes of Hurricane Rita, a storm that hit the Gulf Coast shortly after Katrina. Author Joyce King tells Farai Chideya about the book. 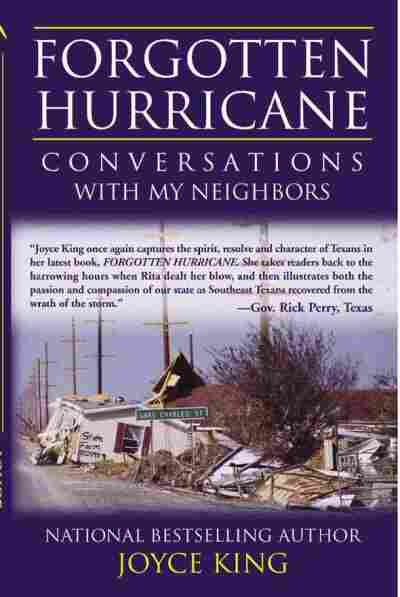 Conversations With My Neighbors