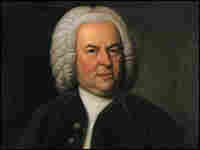 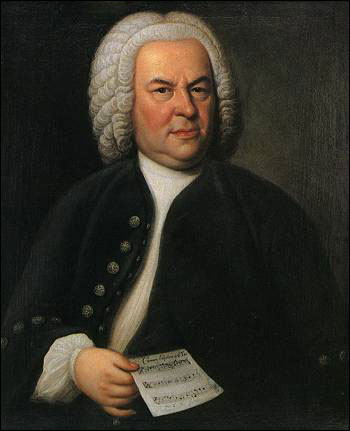 The Los Angeles Philharmonic performs J.S. Bach's Brandenburg Concertos, music which is featured in a wide range of Hollywood film scores including A Bridge Too Far and Romy and Michele's High School Reunion.