Accessibility links
Guatemalan Archives May Help Locate Missing Thousands of people in Guatemala's capital city went missing during the bloody civil war. The discovery and investigation of a massive archive of police documents may reveal what happened to many of those people.

Video from the Archives 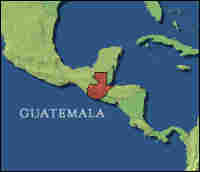 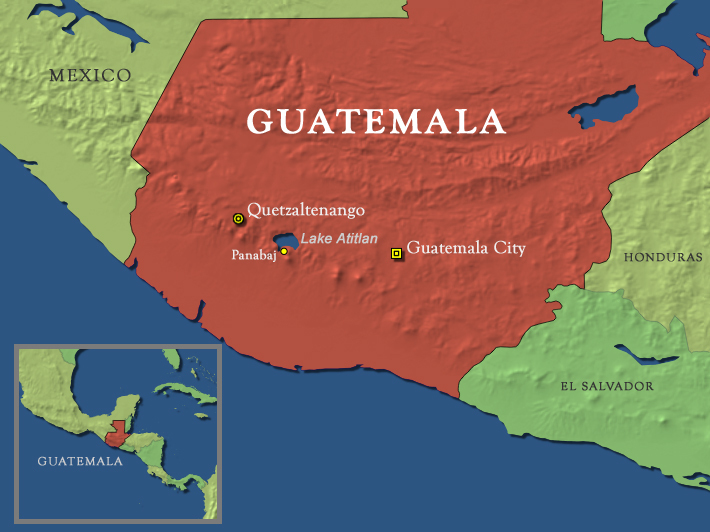 In rural areas of Guatemala, work is under way to recover and identify remains from mass graves dug during the country's civil war. But in the country's capital city, thousands of people also disappeared. The answers to their fates may lie buried in a massive police archive — one that wasn't supposed to exist.

At a police compound in Guatemala City, each dark room overflows with documents, some as old as 100 years. The national police were believed to be responsible for so many atrocities during the civil war that their organization was dissolved and replaced by a new institution when the conflict ended.

Buried in this enormous, dingy compound are answers that the Guatemalan people have waited for for decades. The archive was discovered by accident, during an investigation of a munitions dump. For years, authorities denied these archives existed. The space and all it contained were left for the rodents and the bats.

The Project for the Recuperation of the National Police Historic Archives works under the Guatemalan government's human rights ombudsman, trying to build a digital library so that the information on these crumbling pages will last.

The papers in the archive span everything from immigration law to a notebook labeled "CIA correspondence." For now, investigators are focusing on 1975-85, the 10 bloodiest years of Guatemala's civil war. The 36-year conflict ended in 1996.

Gustavo Meoño, director of the police archive project, believes his team's investigation can help forensic teams single out victims of political killings. This prospect of identifying long-lost souls has made the police archives a source of hope for many Guatemalans. Meoño's group plans to issue a preliminary report in April.