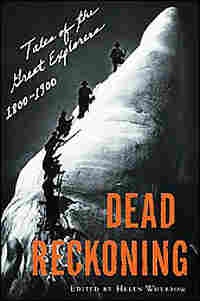 The recounting of a journey and its ensuing mysteries and hardships is the oldest form of storytelling, and yet it never feels worn. In the telling, as well as in the going, there are good journeys and bad, yet the act of leaving the familiar to seek the unknown and unpredictable — whether it be the first ascent of Everest or a first summer in the Sierra Nevada — remains timeless. We read about journeys of any age to find the world's edges and our own, to learn the best and worst of ourselves, to be scared witless, to bolster our courage, to be in awe. We need them, and for that reason adventure stories endure.

The focus of this anthology is adventure travel narratives of the nineteenth century. During the 1800s, the Western world's knowledge of the earth's geography, natural sciences, indigenous peoples, and flora and fauna took a quantum leap. In the century's youth, no one knew where the Nile had its source, or what effect altitude had on the body, or whether the North and South Poles consisted of land or sea, or whether the Northwest Passage through North America to Asia was real or imagined. There was no such thing as radar or radio, an icebreaker or artificial oxygen, synthetic clothing or nylon rope. If you lost your compass and the sky was cloudy, you resorted to dead reckoning, divining your direction by its relation to something fixed, such as the motion of the waves, a distant mountain or even a log thrown overboard. And if your journey didn't go as planned, such as for Robert O'Hara Burke and William Wills who missed a relief party by just eight hours and starved to death in the Australian outback, your prospects of survival were slim to none.

In the face of the extravagant hardships possible in such vast unknowns — one couldn't prepare for what one didn't know existed — risk hardly had to be sought; it was part of the package. The depth of isolation possible up until the early 1900s can scarcely be imagined in modern times. Because travel was by boat, pack-animal, and primarily on foot, wilderness journeys of any significance took years, sometimes many years, to complete. These explorers were entirely on their own when it came to medical help, foraging for food when supplies ran out, navigating without instruments, plotting their own maps, understanding the customs and languages of native people, burying their dead.

One of the most famous stories of the nineteenth century is that of Sir John Franklin, a British admiral who in 1848 departed for the Arctic with 129 men and two boats, the Erebus and the Terror, on a search for the Northwest Passage. They never returned. For eleven years their fate was unknown, and during that time more than thirty rescue expeditions from England and America were sent in search of them, many of which experienced disastrous journeys themselves with considerable loss of life. In 1859 Leopold M'Clintock found the wreckage and skeletons of Franklin's expedition strewn along the coast of King William Island. The men had abandoned their ship to its prison of ice (1846 was the coldest winter on record), and then died a slow and excruciating death from lead poisoning, scurvy, and starvation, some resorting to cannibalism in a futile effort to save themselves. Franklin's fate was a shocking one, even in the era of high-risk exploration. His had been the most elaborately and expensively outfitted polar expedition ever launched, and yet all had disappeared without a trace not long after leaving England's shores. The Franklin story illustrates how much larger and labyrinthine the globe must have seemed in the 1800s, with all of its blank spaces and empty quarters. Imagine: it took thirty expeditions and eleven years to find even a trace of those 129 men. It turns out they were not far into Canada's arctic archipelago, where icebreaker luxury cruises routinely take tourists today.

As time and space have been compressed by technology, the quality and nature of adventure have changed inestimably. The voices of adventure, too, have changed. In the dwindling of geographic conquests left to make, our celebration of individual achievement has grown, and modern adventure writing is more personal and psychological than in the past. The mountaineers and travelers and scientists of the nineteenth century tended to downplay their achievements, stiff upper lips being the custom of the day. Hence, epic first ascents were published in volumes called Scrambles or Hours of Exercise and landmark discoveries jotted in journals or described as "Incidents of Travel." Yet there are more similarities than differences between the adventure stories of the nineteenth century and today. In all the best travel stories there is a vivid intensity to the writing, as if in facing the edge of survival or seeing nature at its most elemental the writer is stripped of the vestiges of his or her era and can write from a place starkly human and pure. The explorers of the 1800s had a different perception of the world and their relation to it than do adventurers today — and indeed their world was a very different place — and yet the intimacy we feel with these writers as they face their essential aloneness and humanness unite us across time. 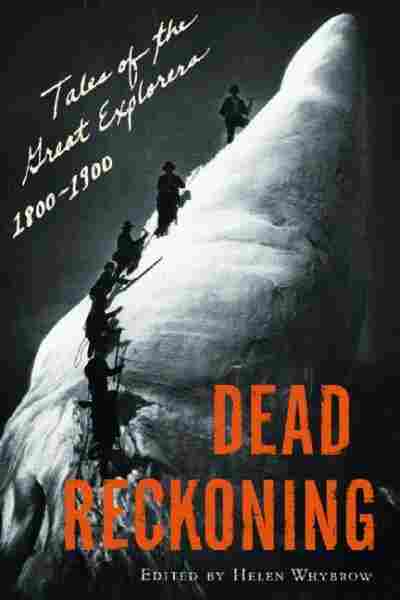