Accessibility links
Norway's Sondre Lerche, a Pop Find for Americans A major label pop star in his native Norway, Sondre Lerche is more of an underground indie artist here in the United States. The singer-songwriter has just released his fourth album, Phantom Punch. 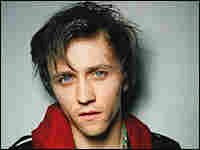 The songs on Sondre Lerche's new album, Phantom Punch, were recorded live and in one take. Ruvan Wijesooriya hide caption 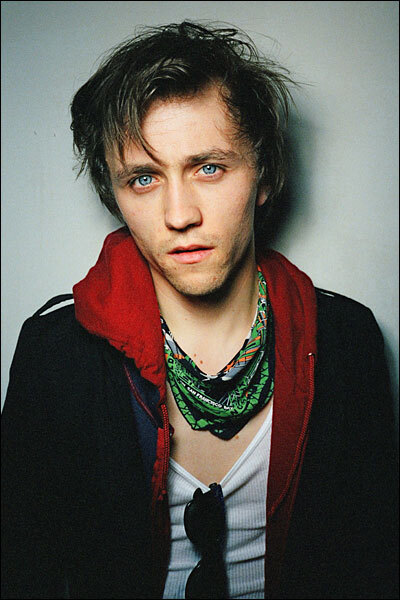 The songs on Sondre Lerche's new album, Phantom Punch, were recorded live and in one take.

Tracks from the CD

Sondre Lerche was supposed to learn classical music when he was growing up in Bergen, a rainy little city on the southwest coast of Norway. He started taking guitar lessons at the age of 8, but classical music "wasn't for me," Lerche says.

Lerche bargained his guitar teacher into letting him learn Brazilian music instead. Before long, Lerche was writing his own songs, and by age 16 he had a record deal.

Those early Brazilian guitar lessons had a lasting effect. In "Airport Taxi Reception," the first song on Lerche's latest CD, Phantom Punch, it's clear Lerche is not playing your average rock chords or rhythms.

Phantom Punch is a departure from Sondre's previous efforts. His first two records were mostly acoustic, twee folk pop with a liberal sprinkling of strings. His last CD, Duper Sessions, consisted of a batch of songs played in the style of jazz standards.

Lerche, 24, writes good, quirky but strong pop melodies. His lyrics, however, often suffer from being imprecise, and sometimes give away that English is not his first language.

Lerche's music is too indie to make it on commercial radio in the United States. But in Norway, where pop music tastes are less rigid, he's a pop star.

Americans who happen on Lerche's music may come to appreciate the wonderful variety of arrangements spanning his four-CD output.

"I have this idealistic and maybe naïve thought that almost any song can be anything," Lerche says. "If you record one song today, it would maybe be exciting and cool. But I could record the same song next week and it would be something completely different."

Album
Phantom Punch
Artist
Sondre Lerche and the Faces Down