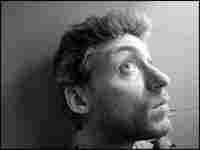 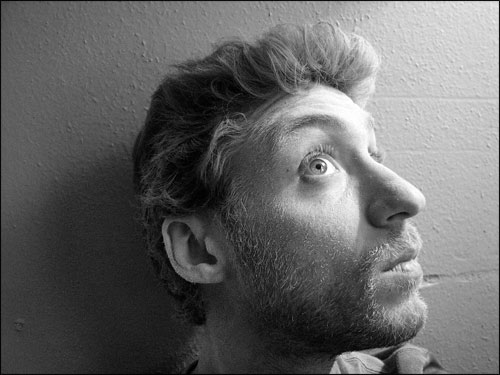 Primarily a self-taught musician, young says he cut his "musical teeth memorizing jazz standards on the piano and playing drums along with recordings by Philip Glass, Miles Davis and Bach."

Young moved to Austin, Texas seven years ago from North Carolina, exploring the city's music scene and working with local dance companies. Young also dabbles in a variety of visual art forms. His varied interests can be heard in his music.

The mood of Austin in Imaginary Muses is represented in its details. The whine of the pedal steel guitar accenting many of the songs and lyrics inspired by local musicians are just some of them.

"Imaginary Muses was recorded in my handmade, home recording studio," Young says. "This album was a year and half in the making and a true labor of love."