Accessibility links
Writing Seminar Spawns Book Deals With a combination of toughness and tenderness, professor Sam Freedman guides his students at Columbia University's School of Journalism down the path of narrative nonfiction. Often, the destination is a book deal. 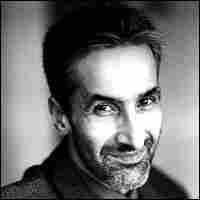 Samuel G. Freedman is the author of six books, the most recent being Letters to a Young Journalist and Who She Was. Sara Barrett hide caption

A few of the books that emerged from Freedman's seminar:

Professor Sam Freedman begins his course on narrative nonfiction with a warning to students: "If you're not ready to do this work, then please, please the door is still open," he says. "And I'll be happy to hold it gracefully on your way out."

As 2002 alumnus Liel Leibovitz notes, Freedman's seminar at Columbia University's graduate journalism school is "not an exercise." Modeled on great conservatories such as the Juilliard School, it teaches students how to report and write, then guides them to write a book proposal.

Freedman, who first came to Columbia about 15 years ago after working on his own first book, says he tries to "both inspire and scare" his students.

"When I have a great editor, there is a part of me that fears failing them, [and] in a perpetually childlike way, yearns to please them," he says. "I think that's a good thing."

Mixed metaphors, overwriting, and cliches are beaten out of every student. At the end of each critique, Freedman tallies everyone's cliches. That effort goes into creating the CPP: Cliche-per-Person index.

So far, more than 40 book deals have come out of the seminar. It is not unheard of for five students in a class of 15 to get a contract.

Lindsay Pollock, who just published The Girl with the Gallery, says the effect of Freedman's enthusiasm is akin to a Hollywood storyline set in an inner-city school with the star teacher.

"You really felt that passion coming across," Pollock says. "He wants you to succeed." 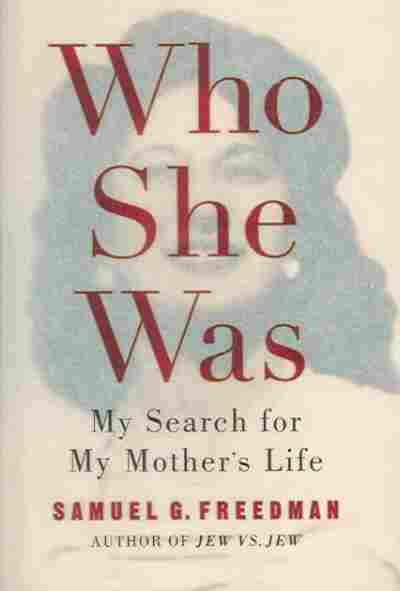 My Search For My Mother's Life

Title
Who She Was
Subtitle
My Search For My Mother's Life
Author
Samuel G. Freedman 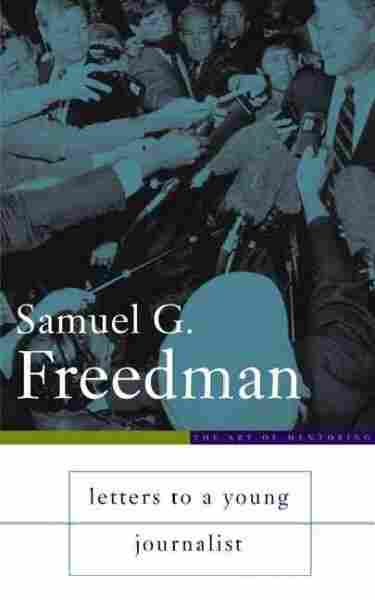 Letters to a Young Journalist 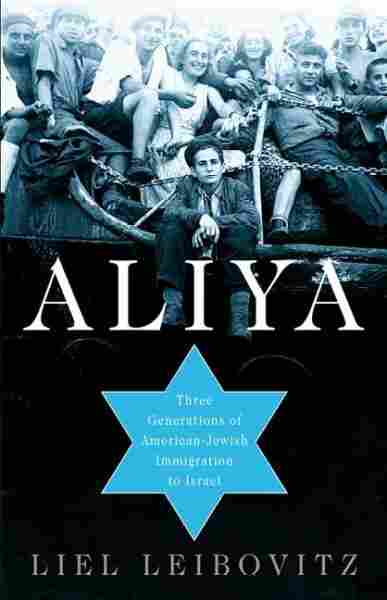 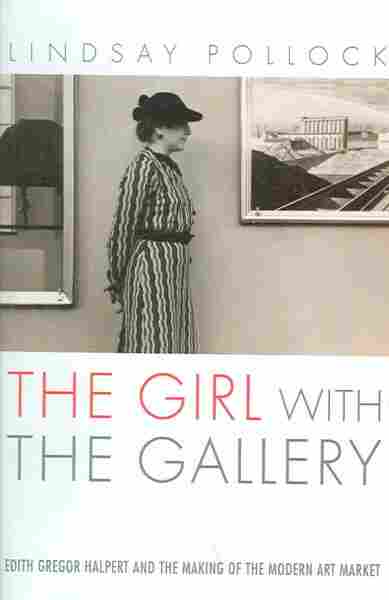 The Girl With the Gallery

Edith Gregor Halpert And the Making of the Modern Art Market