Accessibility links
Aimee Liu, 'Gaining' Perspective on Eating Issues Aimee Liu wrote about her fight with anorexia in 1979's Solitaire. But after marital problems, she found herself in trouble again. Her new book is Gaining: The Truth About Life After Eating Disorders. 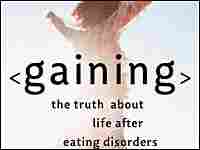 Aimee Liu's latest book examines the causes and consequences of eating disorders, and the long-term outlook for people who've struggled with anorexia and bulimia. hide caption

In 1979, at the age of 25, Aimee Liu published the book Solitaire, a memoir of her teenage anorexia.

"In those days, doctors simply said, 'I think you need to gain a little weight, dear,' and that was about as much treatment as any of us got," Liu says.

Despite little awareness of eating disorders and few treatment options at the time, Liu managed to recover from anorexia and was considered cured.

But six years ago, she again stopped eating.

In her new book, Gaining: The Truth About Life After Eating Disorders, Liu writes about how her recovery from anorexia set off new waves of self abuse.

She says that mid-life women are prone to eating disorders in the same way that adolescent girls are. Life changes and outside pressures can cause a loss of identity, and that struggle is often what triggers the disorder in many women. 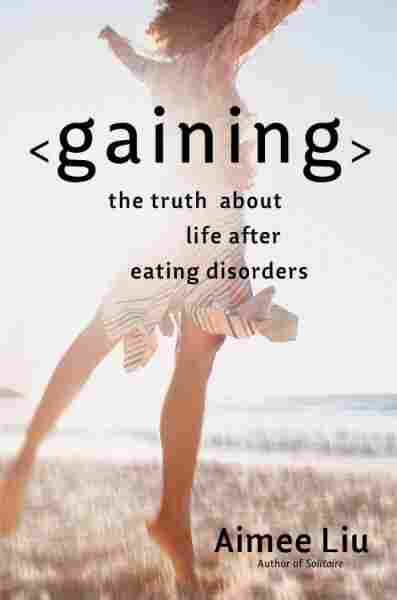 The Truth About Life After Eating Disorders