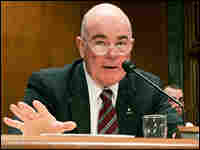 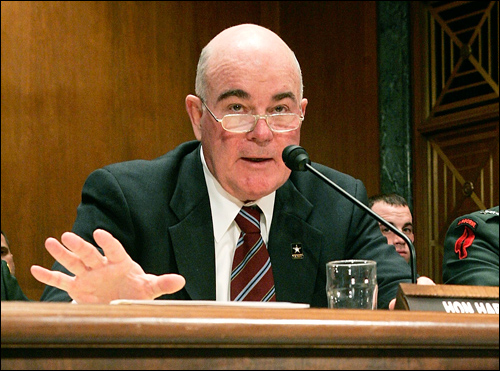 Gates said he was "disappointed that some in the Army have not adequately appreciated the seriousness of the situation pertaining to outpatient care at Walter Reed."

Lt. Gen. Kevin C. Kiley, M.D., the surgeon-general of the Army who was chosen by Harvey to replace Weightman, previously ran the Walter Reed facility. Critics were angered that Kiley was picked to head the hospital again, saying that he knew about the problems there as early as 2003.

In announcing the new shift, Gates said, "I am concerned that some do not properly understand the need to communicate to the wounded and their families that we have no higher priority than their care, and that addressing their concerns about the quality of their outpatient experience is critically important."

Harvey's resignation is the latest shakeup that began when The Washington Post ran a series of articles that exposed mounds of paperwork and unhealthy living conditions at Walter Reed two weeks ago.