Accessibility links
Cooder's 'Buddy' Revives Tales of a Bygone America On his latest CD, Ry Cooder recounts hardships of the Dust Bowl migration through the story of a "red" cat named Buddy and his two traveling buddies. The story was inspired by a real feline who slept in a suitcase. 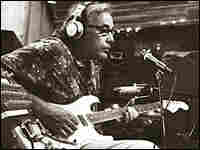 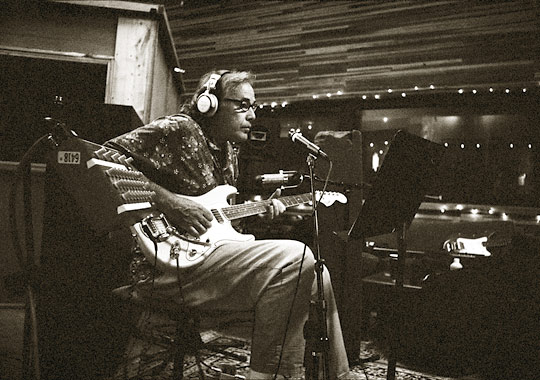 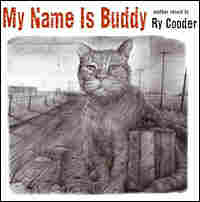 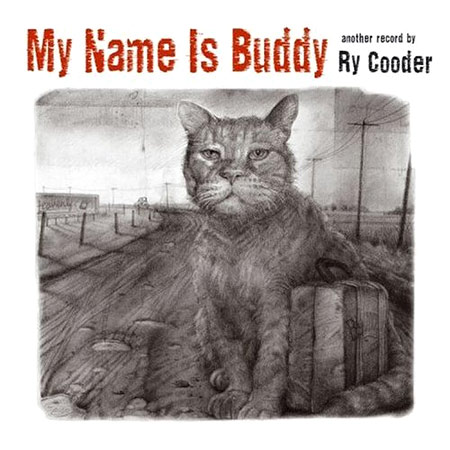 My Name Is Buddy

Red Cat Till I Die

Cooder discusses the origins of two of the songs with Renee Montagne:

'My Name Is Buddy'

Guitarist Ry Cooder is a musician with a great passion for music from an earlier time. This led him to the rich tradition of Cuban music that turned into the hit CD Buena Vista Social Club. Recently he re-created the music of the lost Chicano community of Chavez Ravine in Los Angeles. Now, he's out with a different kind of musical tale: the story of a cat named Buddy.

Buddy is the hero, a farm cat who hooks up with a labor-agitating mouse and a blind preacher toad.

Cooder was inspired by a real cat, the mascot of a record store in Vancouver who had been found sleeping in a suitcase in the alley.

"When I heard that, I thought there's a great story in this — Buddy, the red cat. If he'd been black or white, or his name was Bob, you know, no story," the guitarist tells Renee Montagne.

Ry Cooder relates Buddy's adventures in songs that labor troubadours Joe Hill or Woody Guthrie might've sung. The CD comes with a book of stories and drawings. On the CD cover is a drawing of Buddy perched beside a dirt road, his tail curled around a suitcase.

The songs, including "Suitcase in My Hand," "J. Edgar," "One Cat, One Vote, One Beer," trace the hardships of the people who migrated to California in Dust Bowl days. The album ends with a message of hope — a gospel-flavored tune called "There's a Bright Side Somewhere."

"I imagine them in the little church and the... people walk out feeling joined in spirit, you know... 'Well, that's all of us. We're all in the same boat,'" Cooder says. "And that's of course the theme of unity being the whole reason for this record. That's what Buddy really wants. He wants everybody to be happy together."