Accessibility links
Patti Austin Spins New Stories from Old Classics Patti Austin is best known as an R&B singer. But on her new album, she reinterprets the American standards of George Gershwin — including the controversial song "Swanee," made famous — and infamous — by Al Jolson.

More from the new CD: 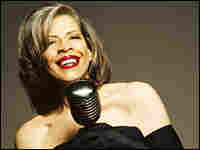 Patti Austin uses her R&B voice and applies it to Gershwin: "If the material is really good, it can take all that bending and stretching and survive," she says. Carol Friedman hide caption 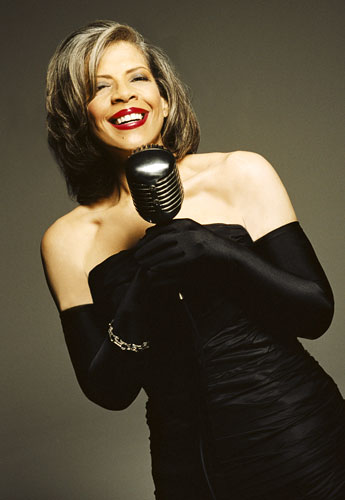 On her new CD Patti Austin gets inspired by Gershwin. 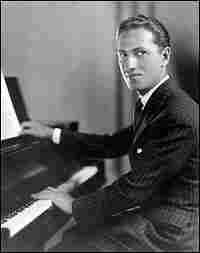 Almost every American singer who's serious about the legacy of American songs sooner or later has to confront the extraordinary body of work by George Gershwin.

From his time as a teenager, a steady flow of melodies and songs poured out of Gershwin, many of them taking shape while he was noodling at the piano. Gershwin's friend, the pianist Ocsar Levant, recalled that "any time he sat down [at the piano] just to amuse himself, something came of it."

The appeal of Gershwin's songs is both long lasting and wide ranging. They are sung in both symphony halls and barrooms. Performers as diverse as Fred Astaire, Meat Loaf, Kate Bush and Aretha Franklin have sung Gershwin.

Now, Patti Austin, best known as a versatile R&B singer, has put her personal stamp on classics by Gershwin in her new CD, Avant Gershwin.

The challenge for Austin was to find a fresh approach to such well-known songs.

"I love the challenge of taking something that's perceived one way and creating a different perception for it," Austin says. "And if the material is really good, it can take all that bending and stretching and survive."

Austin even puts a new spin on Gershwin's "Swanee," a song that is practically taboo for African-Americans because of its language and its legacy. Al Jolson, singing in blackface, made the song a hit in 1919, crooning words that became fraught with racist connotations. Austin, by contrast, gives "Swanee" a groove, a walking bass line and a sultry vocal far removed from Jolson's vaudevillian wail.