Accessibility links
Energy Concerns Push Clocks Forward this Weekend The annual ritual of resetting our clocks to spring forward one hour usually starts on the first Sunday in April. This year, daylight-saving time starts three weeks early. Some say the move will save oil; others worry it will cause a mini-Y2K. 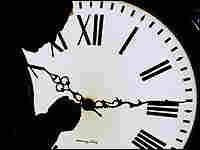 The annual ritual of resetting our clocks to spring forward one hour usually starts on the first Sunday in April. This year, daylight-saving time starts three weeks early. It's a change that could affect everything from computer systems to golf courses. So why do it?

"The bottom line is that it's going to save energy," says Fred Upton, a Republican congressman from Michigan who pushed the change. "For every single day that we extend daylight-saving time, we would save the energy equivalent of 100,000 barrels of oil."

Those numbers come from the experience in the 1970s, when the nation extended daylight-saving time because of the energy crisis. Saving energy has long been the main argument for resetting our clocks; it's why Benjamin Franklin argued for the practice, which he said would save on candles.

But in a study last year, the U.S. Department of Energy estimated that, overall, this year's extension into March and November will probably save very little energy — far less than 1 percent of the nation's annual energy consumption.

Another recent study, by the California Energy Commission, came to a similar conclusion of a very small effect. Bob Aldrich works for the commission and notes that the nation now uses energy differently than it did decades ago.

"We've become much more electronically configured, if you will," he says, noting that people plug in all kinds of things: computers, larger televisions, cable modems, satellite dishes, etc.

He says we'll just have to wait and see how much energy actually gets saved with an extended daylight-saving time.

Some effects of the daylight extension will be immediately obvious. Many older electronic devices have internal clocks that are programmed to spring forward in April, not March. That has raised fears of a mini-Y2K-type problem. It's why Congress gave the public two years' notice before making the switch.

David Prerau, author of Seize the Daylight: The Curious and Contentious Story of Daylight Saving Time, says there's still time to get ready.

"If you have software programs or electronic devices that are preprogrammed to the old daylight saving time system, you should contact the manufacturers and see if they have patches to upgrade them to the new system," says Prerau, who also advises people to keep an eye on things like electronic calendars.

But other than that, he says, just change your clocks and enjoy.

"Most people, given the choice, prefer to have an extra hour of light in the evening, after work or after school, than in the morning," he says. "I'm personally looking forward to maybe playing some outdoor tennis a few weeks earlier."

He's not the only one who will be getting out of the house. Longer afternoons mean that people spend more money after work — especially on sports like softball and golf.

Michael Downing, author of Spring Forward: The Annual Madness of Daylight Saving Time, says it's not clear that, say, golf courses will benefit as much in wintry March, "because it's obviously true that in Boulder, or in Bangor, Maine, people are going to have to shovel off their greens if they want to tee up."

Downing says there are other minor problems, too. International airlines have had to change schedules, because many other countries won't spring forward until next month. Schoolchildren will spend more time at dark bus stops. Orthodox Jews who pray after sunrise may have to wait until 8:30 a.m. or even later, in some places, making it hard for them to get to work on time.

Plus, darker mornings could simply depress millions of people who have seasonal affective disorder, or wintertime depression.

"One of the main factors involved in the genesis of seasonal affective disorder is the lack of morning light," says David Avery, a professor of psychiatry at the University of Washington in Seattle. Avery wrote to Congress to oppose the extension of daylight-saving time. But the measure passed, and now it's the law.

So reset your clocks this weekend — unless you live in Arizona or Hawaii. They don't follow daylight-saving time at all. 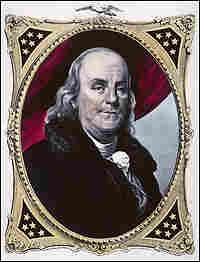 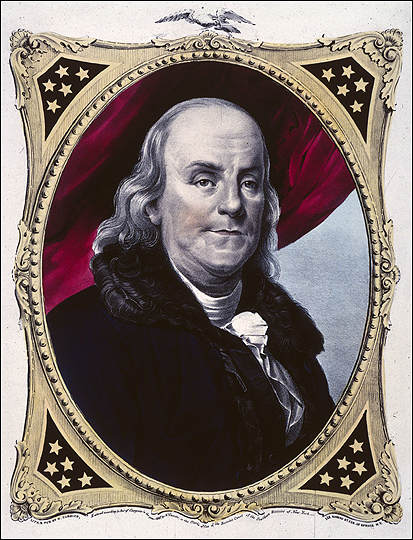 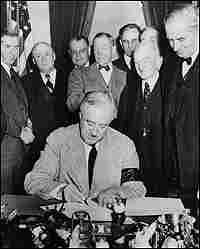 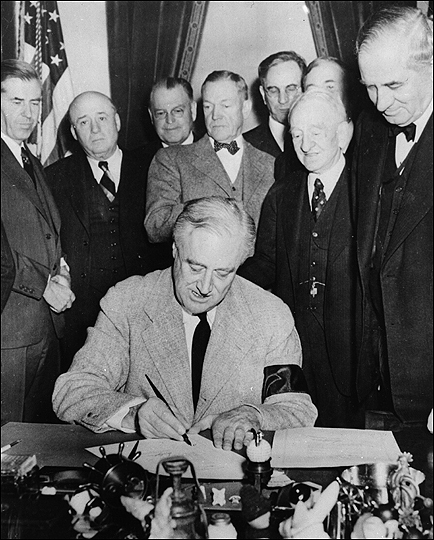 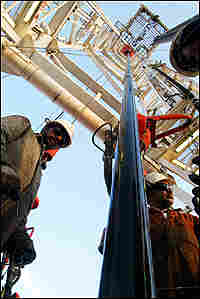 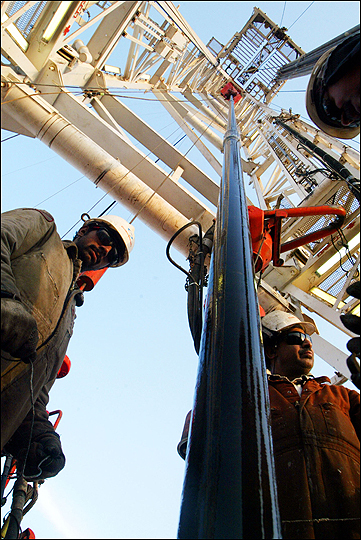