Accessibility links
'Someday' Charts the Journey of Motherhood Alison McGhee's Someday is a new children's book that mothers will relish, too. In a few hundred words, McGhee simply and elegantly charts the arc of motherhood — from birth and childhood through adulthood and the next generation. 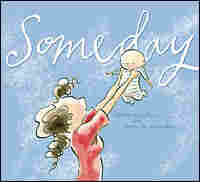 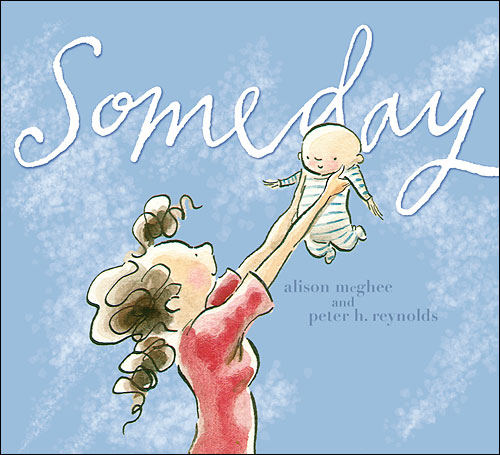 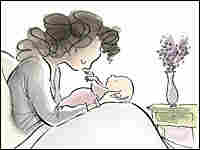 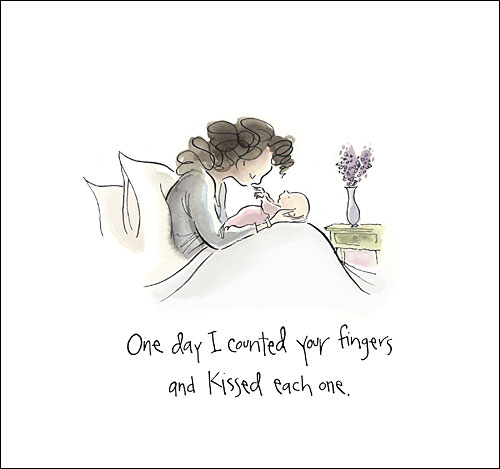 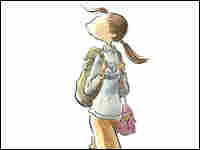 Someday is billed as a children's book, but it's not just for children. In many ways, the book is really for mothers.

Alison McGhee, a mother of three, is the author of Someday. Peter Reynolds provided the illustrations.

In a few hundred words, McGhee simply and elegantly charts the arc of motherhood — from birth and childhood through adulthood and the next generation.

McGhee says that in Someday, her ninth book, she literally put her heart on the page.

McGhee got the idea to write Someday six or seven years ago, after watching one of her daughters sleep. She first wrote it down, in poem form, in half an hour.

"It was one of those stories which emerged with its heart and soul intact and then it needed to find the exact right form," McGhee says.

The book is an "unadorned" portrait of motherhood, McGhee says. She writes of how someday a child will hear, see or feel something so sad that they will "fold up from sorrow."

"You don't want, on one level, your child to feel that," the author says. "And yet, to be fully alive and fully human means that we all will experience that. We all will suffer, and I wanted that to be an essential part of the book. I didn't want to shy away from any part of life." 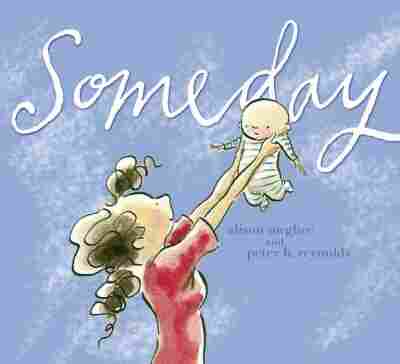 by Alison McGhee and Peter Reynolds