Accessibility links
Van Cliburn: Treasuring Moscow After 50 Years Fifty years ago, a tall 23-year-old Texan shook up the music world by winning the first Tchaikovsky Competition, in Moscow at the height of the Cold War. Van Cliburn reminisces about his victory and his unconventional career. 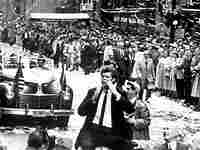 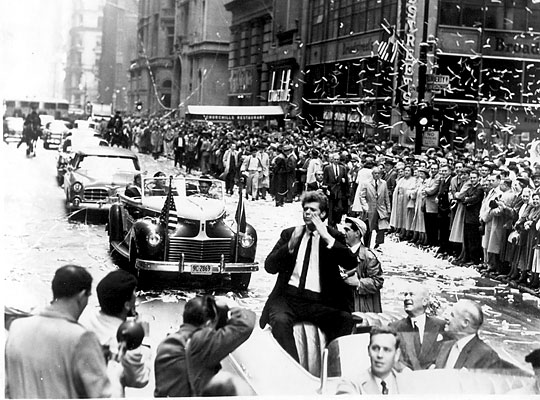 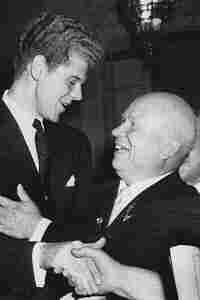 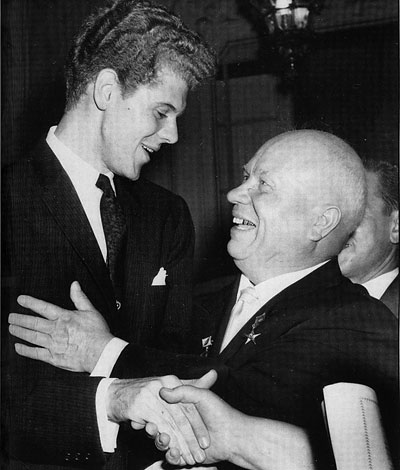 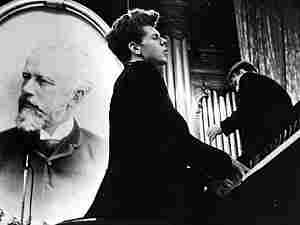 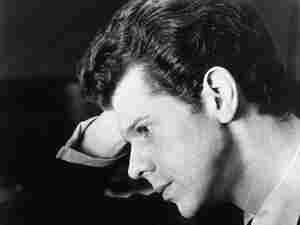