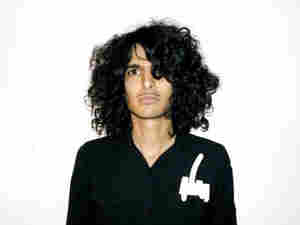 "Unveiling," the second track, begins with a mellow guitar riff played hard against a slow, reserved rhythm section. As the tempo picks up, Wasif's voice remains calm and soft against the roar of a psychedelic guitar solo.

With experience with bands like Alaska!, The New Folk Implosion and Lowercase on his resume, Wasif is a veteran in the indie rock scene. He is known as a skilled guitarist, and was once toured with the Yeah Yeah Yeahs. The L.A. based musician will tour mainly on the West Coast this spring.