I Don't Need No Man

I Don't Need No Man 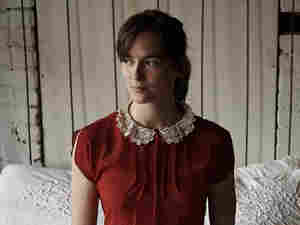 New York-based singer-songwriter Dawn Landes uses traditional American roots and alternative folk elements in her music. Incorporating a variety of instruments, ranging from guitar and accordion to glockenspiel and Optigan, her songs have a sweet sounding indie-pop groove, colored by touches of bluegrass.

After the release of her self-produced debut, Dawn's Music, Landes has recently released her second album, Fireproof. Recorded in an old fire station in Red Hook, Brooklyn, it's mostly a live recording, made with the help of her bandmates.