Accessibility links
Alabama Beer Drinkers Fight for Stronger Brews Seventy-five years after the repeal of Prohibition, alcohol-related debates still flare up across the nation. In Alabama, beer with more than 6 percent alcohol is illegal. That means some of the most coveted brews in the world are off-limits. But that may soon change. 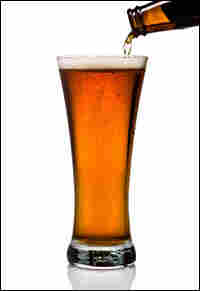 In Alabama, it's illegal to drink beer with more than 6 percent alcohol. iStockphoto hide caption 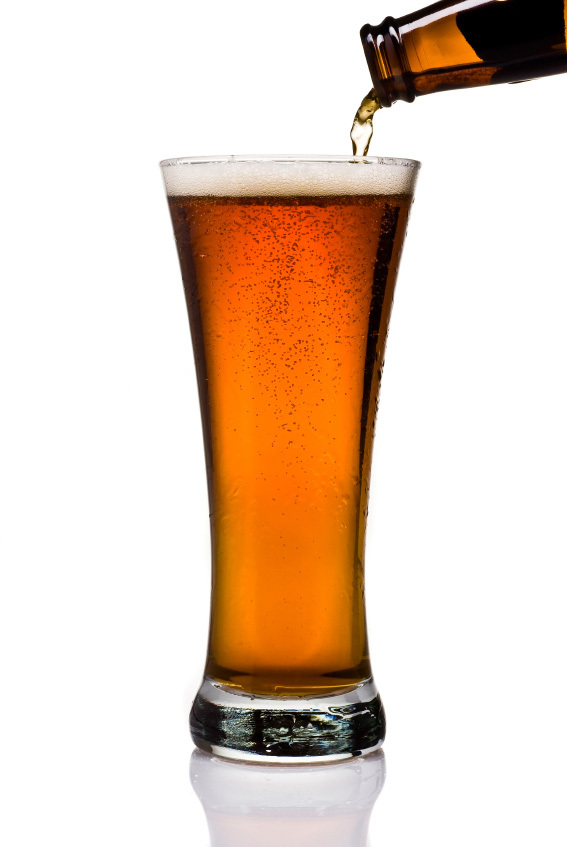 In Alabama, it's illegal to drink beer with more than 6 percent alcohol.

Seventy-five years after Congress repealed Prohibition, alcohol-related debates still flare up across the nation. In Alabama, it's illegal to drink beer with more than 6 percent alcohol. That means some of the most coveted brews in the world are off-limits. But that may soon change.

Alabama is one of a handful of states — others include Mississippi and West Virginia — with such restrictive laws. In Alabama, violators face a $1,000 fine and up to a year in jail.

But the law didn't stop some lawmakers from attending a recent beer tasting in Montgomery and drinking brew from around the world well above the 6 percent alcohol limit.

"I would hope that nobody breaks in the door in here and arrests anyone!" says state Rep. Johnny Morrow.

A bill in the Alabama Legislature would more than double the allowable alcohol content in beer and open a new market to consumers like Stuart Carter, who heads a beer advocacy group called Free the Hops.

"To people in Alabama it looks like there's a huge range of beers in the store already. They're saying, 'Wow, there's 300 beers,'" says Carter, who's from Scotland. "From my perspective, being someone who came into Alabama more recently, I see 300 beers and think, 'Where's the beer?'"

The former Baptist minister is honorary chaplain of the Alabama Legislature and is lobbying to defeat the bill to "free the hops."

"My major concern is that this would be an inducement to teenagers, underage drinkers, to get their hands on it," says Ireland. "You know, technically speaking, one beer — that much alcohol — could conceivably get an average teenager drunk."

The legislation narrowly passed the Alabama House but is stalled in the Senate.

Ireland isn't pinning all his tolerance hopes on Alabama. As leader of the American Council on Alcohol Problems, he's pushing anti-alcohol legislation in 37 states.

At the beer tasting in Montgomery, state Rep. Patricia Todd — nursing a Diet Coke because she doesn't like beer — dismisses Ireland's argument.

Gourmet beer can cost $15 or more a bottle. Last year, the craft beer market grew by double digits, with sales of more than $5.5 billion. Supporters of Alabama's bill say it's a matter of economic development. As the state looks to lure more foreign auto companies and manufacturers like German steel giant ThyssenKrupp, it has to offer a welcoming cultural and social climate.

The debate over alcohol is not limited to Alabama. In Colorado, lawmakers considered limiting the alcohol content of wine. And in Virginia, where mixing wine or beer with spirits is forbidden, sparking debate among legislators is illegal sangria.