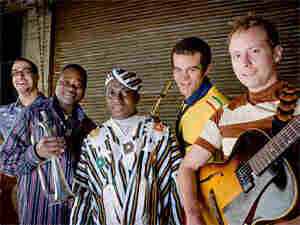 Every year, more and more U.S.-based bands emerge playing African music. Some revolve around talented African musicians living in America, as with Kaleta, the Nigerian singer at the center of Akoya Afrobeat. Others are collaborative efforts between artists living in Africa and the U.S. That's the case with Burkina Electric and Extra Golden. Then there are bands of Americans who simply feel inspired to play African music, as with the Occidental Brothers Dance Band International. And finally, there are those nomadic types who travel to Africa to record, perform, and bring the music — and sometimes the musicians — back to the U.S. That's the case with Markus James.

These acts keep getting better. They don't yet constitute a recognized sub-genre, but they will: The music these groups play is palpably different from any existing homegrown genre on either side of the Atlantic. All five acts are featured on Afropop Worldwide's "Africa in America 2008" program. Click here to find out more about these and other Africa in America bands. 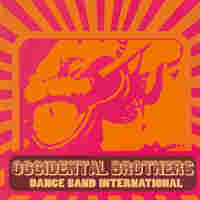 This Chicago-based band specializes in classic Afropop styles. It's especially good with the squirrelly, sensuous sound of 1960s Congolese music, the sound Africans of that era called "rumba." The Occidental Brothers -- the name is a play on Nigeria's Oriental Brothers -- further distinguish themselves by playing entirely instrumental music. 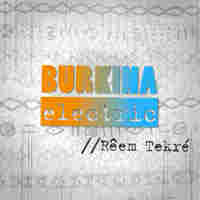 Composer and percussionist Lukas Ligeti (son of classical composer Gyorgy Ligeti) has been traveling to Africa to record and perform for the past 14 years. This project grew out of his collaboration with a talented young singer from Burkina Faso named Mai Lingani. The group combines electronics, traditional music, and Afropop aesthetics to arrive at something unique. 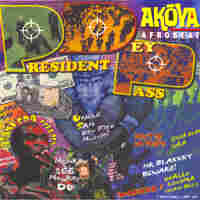 Iconic Nigerian musician Fela Kuti transformed the world-music landscape by inventing Afrobeat, a blend of funk, jazz, West African music, and bold people's politics. A decade after Kuti's death, Afrobeat is bigger than ever: There are at least three Afrobeat bands in New York City alone. This one delivers the real deal, with Kaleta, a singer who worked with Kuti, at the center of a juggernaut of brass, guitars, percussion, and vocalists. 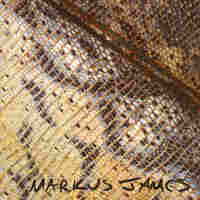 I Won't Let It

California singer-songwriter Markus James first went to Mali to record his songs with African collaborators in 1994, and he's been going back ever since. If many American roots musicians have followed, it's likely because the connections between traditional music in the two countries are so provocative and fascinating. With his ever-widening circle of talented collaborators, James has created a diverse body of work. This album alone involves musicians from Mississippi, Niger, and various parts of Mali. 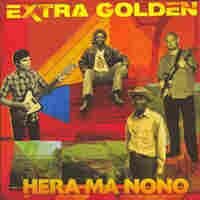 The Americans in this band are rock 'n' rollers. The Kenyans came up playing a guitar-based dance style called benga. The band is the brainchild of ethnomusicologist Ian Eagleson, who went to Kenya to study benga, and wound up founding Extra Golden. The blend is fresh and surprising, proof that boogie music is a universal language.