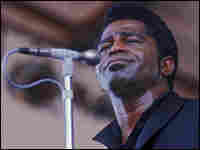 On April 5, 1968, soul legend James Brown performed a concert in Boston that many say shielded that city from the kinds of devastating riots that ripped other cities apart after the assassination of Martin Luther King, Jr.

It premieres this Saturday on VH1.