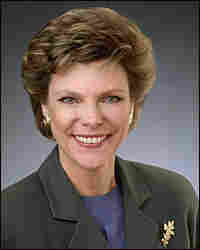 Read recipes by Nelly Custis Lewis, George Washington's adopted daughter, as written in the language of the time.

To ev'ry lb. of Pears, 1 lb. of sugar beaten & sifted, put your sugar into your preserving pan, & add as much water as will be sufficient to cover your parts, let it boil, then put in your pears & stew them gently until they are done, & of a pretty pink color, then take out your fruit & let the syrup boil until it is as thick as you like, then pour it over the fruit & let it stand until cold.

Take 2 quarts of Oysters, drain them in a cullender, take the liquor, put it in a stew pan with a few slips of bacon, when the Bacon is done, put in the Oysters, a bunch of sweet herbs, a pint of milk, or a pint of cream, a spoonful of butter rolled in flour, season to your taste.

Take a bit of stale bread & grate it, 2 or 3 slices of Bacon, also of veal of any cold meat, chop it fine, sweet herbs sliced fine, a large onion, yolks of 3 eggs, pepper & salt, of boiled cabbage a large bit chopped up with it. Beat all well together, take a large Cabbage, cut a hole at the end, where the stalk was, get out all the inside, then put in the above ingredients, tie up the cabbage in a napkin, let it boil for three hours.

From Ladies of Liberty by Cokie Roberts. 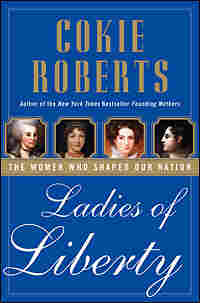 Even though they were unable to vote or hold office, women found pivotal ways to help found our nation, NPR commentator Cokie Roberts says in her new book, Ladies of Liberty: The Women Who Shaped Our Country.

"Married women couldn't own any property, the jewelry on their bodies belonged to their husbands and yet they were so involved in the politics of the country," Roberts tells Renee Montagne.

Roberts turned to letters and other correspondence to get to know the women profiled in her book. Their personalities rose to the surface in their writing, she says.

Because women were virtually shut out of the political process, they found other ways to be involved. Dolley Madison, wife of President James Madison, used her hostess skills to bring members of the rival Federalists and Republicans together at the White House.

"It was at least as fiercely as partisan a time as it is now, and she just kept everybody from getting so furious with each other that they would just decamp completely," Roberts says. "Madison's opponent ... said, 'I was beaten by Mr. and Mrs. Madison. I might have had a better chance if I had faced Mr. Madison alone.'"

In her book, Roberts dispels the myth that "first ladies just sat around tending to their tea and tatting" until Eleanor Roosevelt took up residence in the White House. Abigail Adams, for instance, lobbied fiercely for the Alien and Sedition Acts because "she thought that the press was just too terrible to her husband." The four bills, passed in 1798, limited criticism of the government and tightened restrictions on foreign-born residents.

But much of Adams' political savvy eroded during her battles with the press after her husband was elected president.

"There's a press that's always after them and that just makes them crazy, and that hasn't changed," Roberts says. "Of course, the press at the time was considerably more vicious and less responsible than the press of today. They just basically made it up."

One such report during John Adams' second campaign for office claimed that Adams' running mate, Charles Cotesworth Pinckney, had "procured" women in London for the two of them.

"He had gotten four women — two for Adams, two for Pinckney," Roberts says. "And Adams joked, 'If it's true, I got cheated out of my two.'" 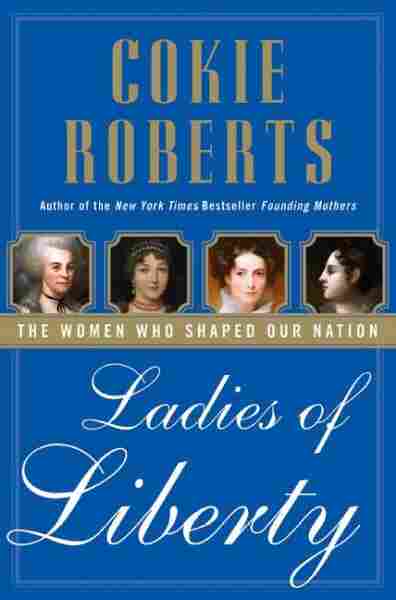 The Women Who Shaped Our Nation