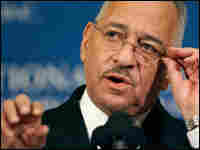 We take a closer look at how voters might react to Wright's latest appearances.