Accessibility links
The Growing Economic Influence of China and India It's getting harder to comprehend the world economy without understanding two of the world's most rapidly growing economic powers. A new crop of books focus on how China and India's astonishing growth will play out in the global economy.

Listen
The Growing Economic Influence of China and India 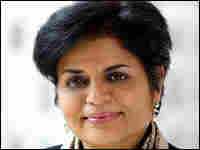 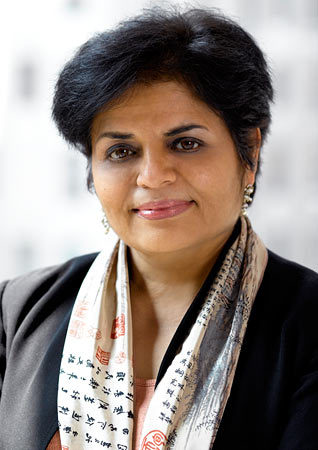 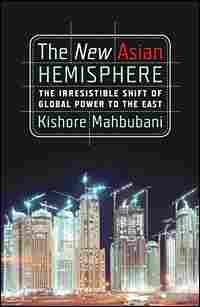 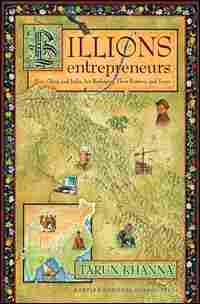 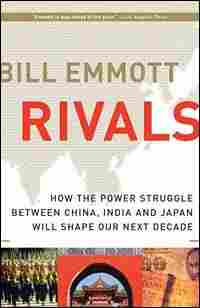 It's getting harder to comprehend the world economy without understanding two of the world's most rapidly growing economic powers — China and India. A new crop of books focuses on how that astonishing growth will play out in the global economy.

In The New Asian Hemisphere: The Irresistible Shift of Global Power to the East, author Kishore Mahbubani points out that Asia led the world's economic activity for thousands of years. The fact that the past 200 years have been dominated by Western countries is merely an exception, he says.

Mahbubani's view "is perhaps too overly optimistic that it's all a foregone conclusion," says Vishakha Desai, president of the Asia Society in New York, who discusses the new books with Steve Inskeep.

"There will be a much larger percentage of the world's economic growth in Asia, particularly driven by China [and] India, but also Japan and Southeast Asia," Desai says.

"I think that we have to recognize [the] likelihood of America being a sole superpower is very, very small," she says. "But how America handles this, and how Asia — especially China and India — handle their new global power status is also still a question that we have to deal with."

In Billions of Entrepreneurs: How China and India are Reshaping their Futures and Yours, author Tarun Khanna writes that India and China will need to shift from being competitors to collaborators.

India's strength has been "individual entrepreneurship without interference from the state," Desai says, adding that the country could benefit from China's emphasis on state planning and macroeconomic planning to make its infrastructure work. India needs to diversify from being "the back office of the world" to manufacturing, she says, "and China is going to have to [become] more of a service economy."

But in Rivals: How the Power Struggle Between China and India and Japan Will Shape Our Next Decade, which focuses on the region's political landscape, author Bill Emmott says the two emerging powers are likely to remain rivals, eyeing each other warily.

Still, Desai says, "I think you also have to recognize that that intra-Asian trade today is among the fastest trading patterns in the world. ...China has now surpassed the U.S. as India's largest trading partner."

"[The] world is more interdependent than ever before," she says. "In that level of globalization is the rise of China and India and other parts of Asia. So we need to figure out the role we're going to play — not just to balance, but also as [an] active, responsible participant so that we don't have to feel that we're the only ones who have all the answers, because that may not be the case."

About Vishakha Desai
Tarun Khanna Q & A on 'Billions of Entrepreneurs'
Forum with Kishore Mahbubani on 'The New Asian Hemisphere'
Bill Emmott: 'Rivals' 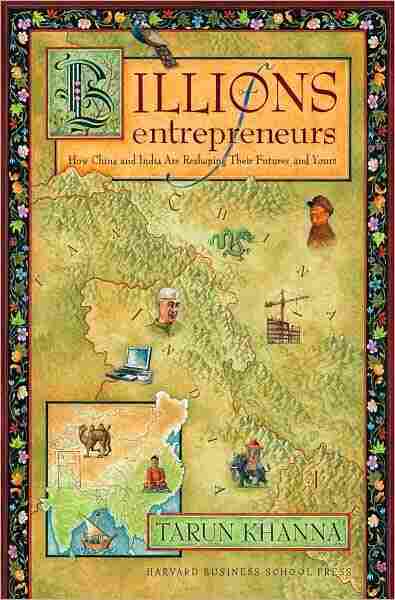 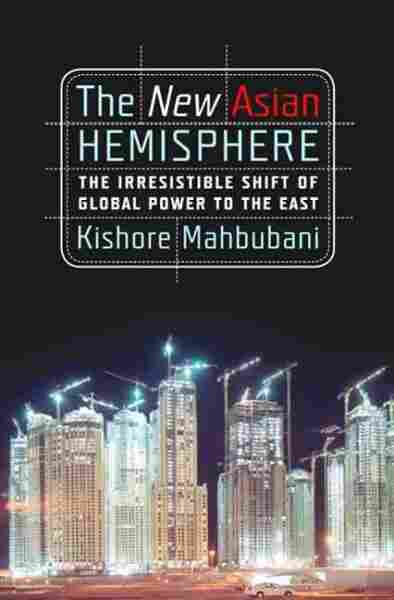 The Irresistible Shift of Global Power to the East 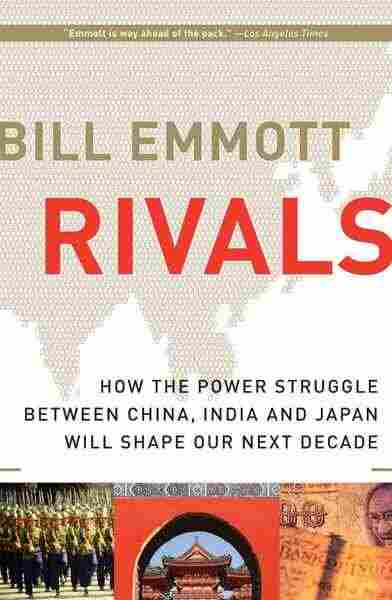 How the Power Struggle Between China, India, and Japan Will Shape Our Next Decade

Title
Rivals
Subtitle
How the Power Struggle Between China, India, and Japan Will Shape Our Next Decade
Author
Bill Emmott