Listen
What Is The Value Of A Human Life? 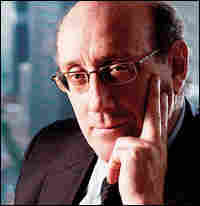 Washington attorney Kenneth Feinberg specializes in alternative dispute resolution. He managed the compensation funds for the Sept. 11, 2001, attacks and Virginia Tech shootings, and he has worked with victims of human radiation experiments and Holocaust slave labor. Photo Courtesy of Kenneth Feinberg hide caption 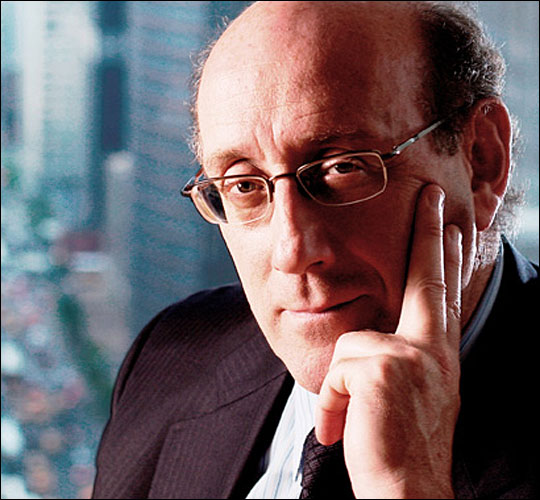 Washington attorney Kenneth Feinberg specializes in alternative dispute resolution. He managed the compensation funds for the Sept. 11, 2001, attacks and Virginia Tech shootings, and he has worked with victims of human radiation experiments and Holocaust slave labor.

What is an individual life worth? Do our lives have equal value? Struggling with these questions led me to my belief.

After Sept. 11, I confronted the challenge of placing a value on human life by calculating different amounts of compensation for each and every victim. The law required that I give more money to the stockbroker, the bond trader and the banker than to the waiter, the policeman, the fireman and the soldier at the Pentagon. This is what happens every day in courtrooms throughout our nation. Our system of justice has always been based upon this idea — that compensation for death should be directly related to the financial circumstances of each victim.

But as I met with the 9/11 families and wrestled with issues surrounding the valuation of lives lost, I began to question this basic premise of our legal system. Trained in the law, I had always accepted that no two lives were worth the same in financial terms. But now I found the law in conflict with my growing belief in the equality of all life. "Mr. Feinberg, my husband was a fireman and died a hero at the World Trade Center. Why are you giving me less money than the banker who represented Enron? Why are you demeaning the memory of my husband?"

My response was defensive and unconvincing. At first I gave the standard legal argument — that I was not evaluating the intrinsic moral worth of any individual. I was basing my decision on the law, just as juries did every day. But this explanation fell on deaf ears. Grieving families couldn't hear it. And I didn't believe it myself.

I was engaged in a personal struggle. I felt it would make more sense for Congress to provide the same amount of public compensation to each and every victim — to declare, in effect, that all lives are equal. But in this case, the law prevailed.

Last year, however, in the wake of the Virginia Tech shootings and the deaths of 32 victims, I was again asked to design and administer a compensation system, this one privately funded. And I realized that Feinberg the citizen should trump Feinberg the lawyer. My legal training would no longer stand in the way. This time all victims — students and faculty alike — would receive the same compensation.