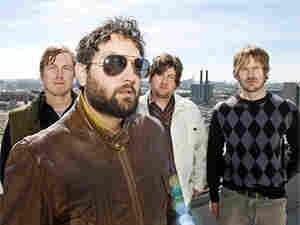 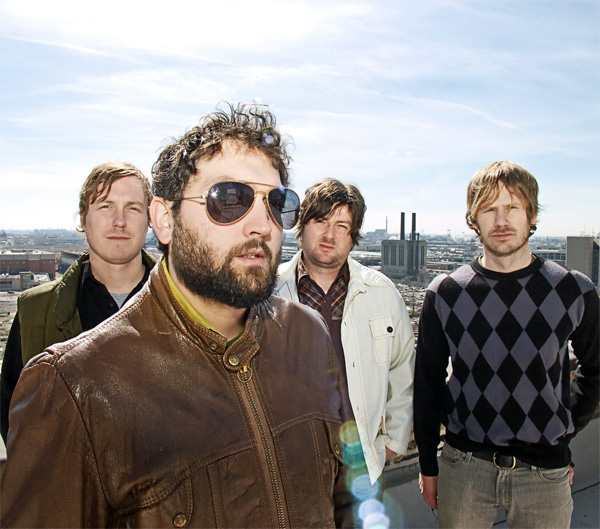 After a chaotic opener, The M's make a shift to the more mid-tempo, sometimes moodier tracks that make up the bulk of Real Close Ones. "Breakfast Score" rambles along with carefree whistles and handclaps, while "Don't Be Late" has a dizzying melody and psychedelic harmonies.

The guitars are both radiant and jangly on one of the standout tracks, "Pigs Fly," a murky and melancholy look at growing old while reflecting on one's mistakes. The mix is gently processed, giving it a pleasantly crunchy feel as frontman Josh Chicoine sings, "All our youth is fleeting, all our money's spent, no more buried treasure."

Real Close Ones doesn't break any new ground in songwriting. But the craft is solid with perfectly infectious hooks and glowing, multi-layered harmonies in a deftly produced, retro-pop landscape.

The M's first got together informally in 2000, with Chicoine on vocals and guitars, Steve Versaw on drums, Joey King on bass a Robert Hicks on guitars. The quartet never intended to be a band. But that all changed when Chicoine accepted an offer to play live at a Chicago club, where they showcased some of the dozens of songs they'd been quietly working on. The band's melodic and cozy mix of Brit pop and psychedelia quickly earned a local following. The group followed with self-released EP and, later, their self-titled full-length debut, in 2004. In 2006 The M's moved to the Polyvinyl label for their sophomore full-length Future Women.