Accessibility links
Richard Clarke: 'Government Failed You' on Security Counterterrorism expert served for 30 years, under several presidents; he joins Dave Davies to discuss what he describes as a culture of mediocrity in U.S. national-security programs. 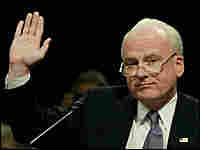 Counterterrorism expert Richard Clarke worked for the government for 30 years under several presidents, including Ronald Reagan, both George Bushes and Bill Clinton. And in a new book, he's charging that the nation is unacceptably vulnerable to cyber-terrorism — a result of what he says is a culture of mediocrity in U.S. national-security programs.

Under George W. Bush, Clarke served as Special Adviser to the President for Cyberspace Security. During the 9/11 Commission hearings, Clarke offered apologies to the families of those killed in the terrorist attacks in New York City, Washington, D.C., and Pennsylvania, stating that both he and the government failed the country.

Clarke now heads a security consulting firm in Virginia. He is also a contributor to ABC News and teaches at Harvard's Kennedy School of Government. His 2004 memoir about his years in government is called Against All Enemies: Inside America's War on Terror. His new book is called Your Government Failed You: Breaking the Cycle of National Security Disasters. 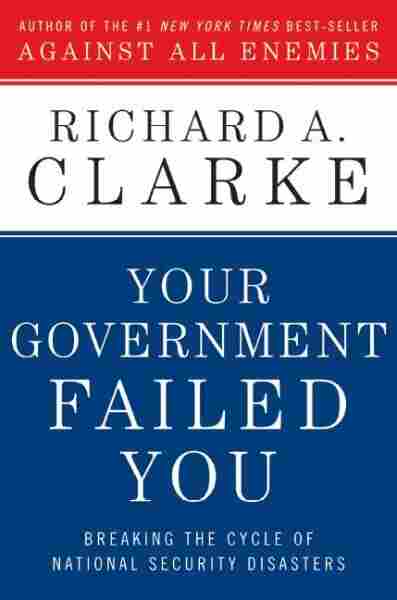 Your Government Failed You

by Richard A. Clarke