Accessibility links
Bo Diddley, Architect of Rock, Dies Rock and roll pioneer Bo Diddley died today at the age of 79. He created a guitar sound that helped turn rhythm and blues into rock. Farai Chideya reflects on the life of one of rock's founding fathers.

Rock and roll pioneer Bo Diddley died today at the age of 79.

Diddley created a guitar sound that helped turn rhythm and blues into rock. He died today of heart failure at his home in Archer, Florida.

Farai Chideya reflects on the life of one of rock's founding fathers. 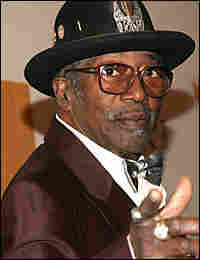 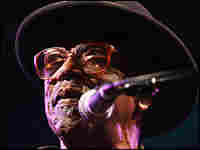 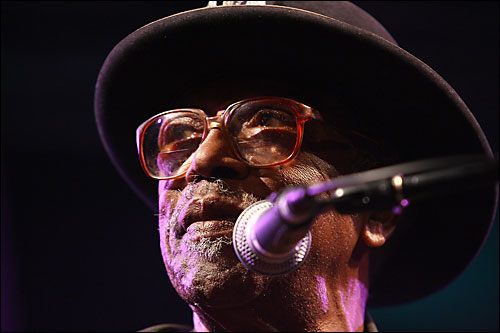 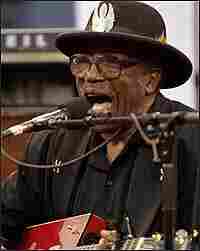 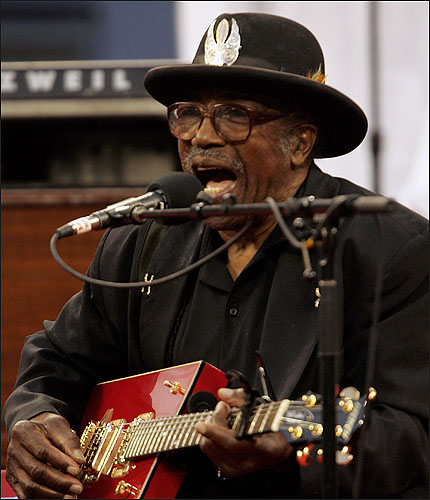 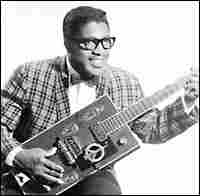 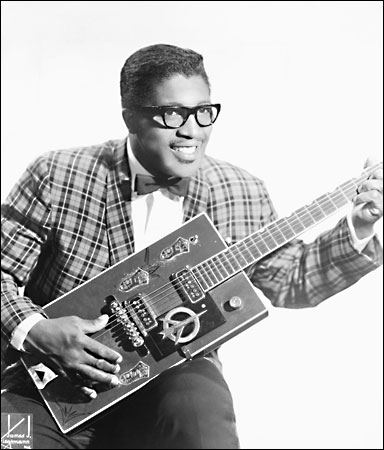