Accessibility links
Mike Myers: Doctor Evil Turns 'Love Guru' Taking a break from the family-friendly Shrek series, the comic actor stars in the bawdy summer comedy The Love Guru. It's an irreverent — some say too irreverent — romp about a self-help specialist from the subcontinent. 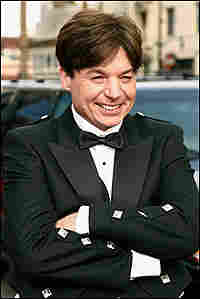 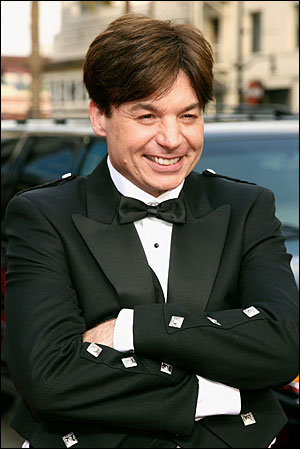 Mike Myers makes his first on-screen appearance since 2003 in The Love Guru. 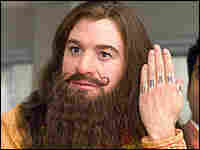 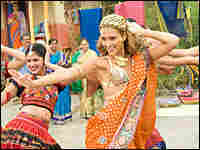 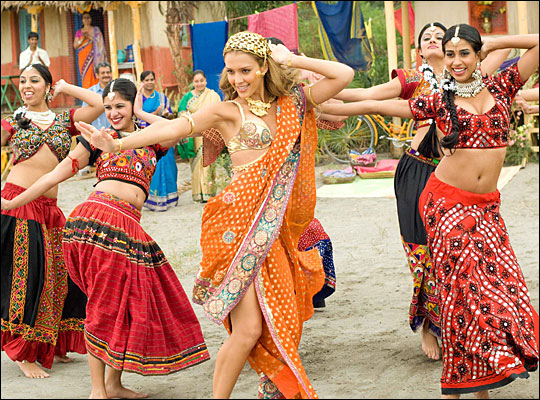