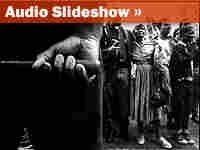 Jill Freedman quit her job to join the Poor People's Campaign and documented what she saw with her camera. hide caption 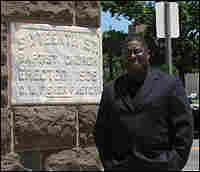 The Rev. Arthur Price Jr. is pastor of the Sixteenth Street Baptist Church near downtown Birmingham, Ala., which played a key role in the civil rights movement. Today, the church continues to advocate for the poor. Kathy Lohr/NPR hide caption 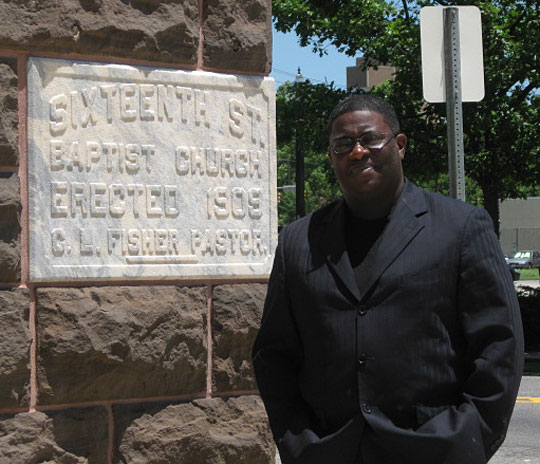 The Rev. Arthur Price Jr. is pastor of the Sixteenth Street Baptist Church near downtown Birmingham, Ala., which played a key role in the civil rights movement. Today, the church continues to advocate for the poor. 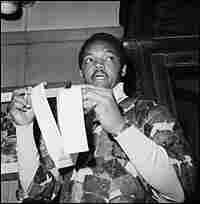 The Rev. Jesse Jackson holds up a consolidated lunch bill run up by 160 people from Resurrection City in the Agriculture Department's cafeteria. He said the $292.66 check would be compared with what the government owes the nation's poor because of its failure to feed them and "whoever owes the other will pay." Bettmann/CORBIS hide caption 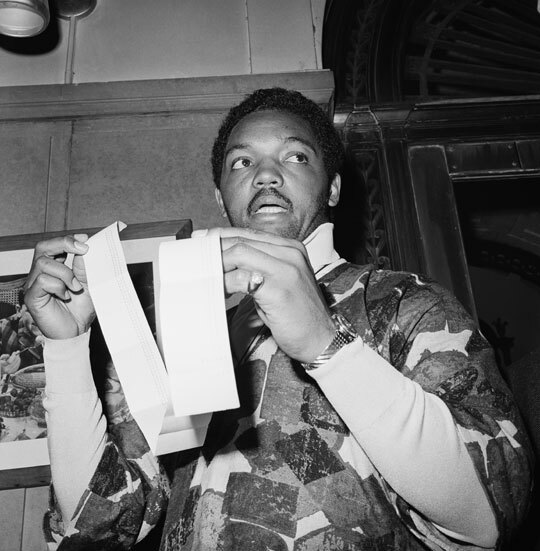 The Rev. Jesse Jackson holds up a consolidated lunch bill run up by 160 people from Resurrection City in the Agriculture Department's cafeteria. He said the $292.66 check would be compared with what the government owes the nation's poor because of its failure to feed them and "whoever owes the other will pay." 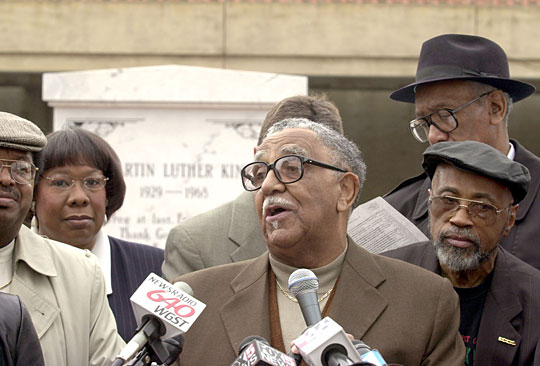 The Rev. Joseph Lowery, seen in 2003, says the nation became aware of its expanding poor population through the Poor People's Campaign.

In early 1968, the Rev. Martin Luther King Jr. and other civil rights leaders planned a Poor People's Campaign in Washington, D.C., for the spring. The group planned to demand that President Lyndon Johnson and Congress help the poor get jobs, health care and decent homes.

Campaign organizers intended the campaign to be a peaceful gathering of poor people from communities across the nation. They would march through the capital and visit various federal agencies in hopes of getting Congress to pass substantial anti-poverty legislation. They planned to stay until some action was taken.

But weeks before the march was to take place, King was assassinated. His widow, Coretta, and a cadre of black ministers, including the Revs. Ralph Abernathy and Jesse Jackson, decided they would pick up where King had left off and that the Poor People's March on Washington would go forward.

Thousands of people participated in the march on May 12, 1968.

"We come with an appeal to open the doors of America to the almost 50 million Americans who have not been given a fair share of America's wealth and opportunity, and we will stay until we get it," Abernathy said as he led the way for demonstrators.

A week later, protestors erected a settlement of tents and shacks on the National Mall where they camped out for six weeks. Jackson became mayor of the encampment, which was called Resurrection City. Conditions were miserable.

"You know, what I remember I suppose the most about it was that we set the tents up at the foot of Lincoln's memorial," he says. "It seemed to rain without ceasing and became muddy and people were hurt, and we were still traumatized by Dr. King's assassination. Then while in the Resurrection City, Robert Kennedy was killed."

The demonstrators were discouraged and disheartened, says Jackson, so he tried to give them hope through words.

Jackson says that refrain "has resonated across the world in this last 40 years, but it grew out of the context of trying to give people a sense of somebody-ness who had nothing, but still had their person and their souls."

Although as many as 50,000 people ended up marching, the Poor People's Campaign was considered a failure by people who had grown weary of protesting and did not see immediate changes. But not by the Rev. Joseph Lowery.

"The nation became conscious of the fact that it has an expanding poor population," says Lowery, who co-founded the Southern Christian Leadership Conference with King. "It's one thing to have the right to check into the Hiltons and the Marriotts, it's another thing to have the means to check out."

Although not much has changed for many poor Americans, the role of religion in the black community has changed greatly since the days when King and others wielded such power.

Today, the civil rights movement and life in the black community converge at the Sixteenth Street Baptist Church in Birmingham, Ala., where the Rev. Arthur Price Jr. is now pastor. Four girls were killed at the church in 1963 when a bomb exploded during Sunday service. Price worries that all these years later, too few parents are bringing their children to church.

"I believe if we can get people engaged on the front end and teach them a good foundation, that some of the social ills that we have in our society will be less and less," he says. "We don't live in a box. We are in the culture. We are around the culture, and sometimes we have to preach against the culture."

Price teaches men how to become better fathers and helps first-time drug offenders turn their lives around. But he says the church's role in the black community has changed. Back in the 1960s, pastors dominated their neighborhoods — churches were the place where African-Americans shared their entire lives.

"If I can sum it up ... I think we don't have a faith like we used to as a people. We've just, we've become so fragmented," says the Rev. Anthony Johnson, grandson of Alabama civil rights leader N.H. Smith Jr.

A Charge from the Pulpit

Over the past few years, megachurches have become more popular in black communities, just as they have in white communities. These megachurches have amassed influence and wealth partly because of their sheer number of parishioners. Some have created satellite churches and broadcast their gospel on television.

Many who were part of the civil rights movement and their heirs lament the trend.