Accessibility links
Bear Stearns Hedge Fund Managers Charged Two former Bear Stearns hedge fund managers were arrested Thursday morning. They will be arraigned later in the day on charges of securities fraud as part of a yearlong federal investigation into the mortgage crisis. 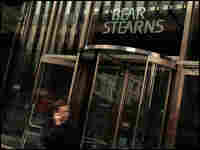 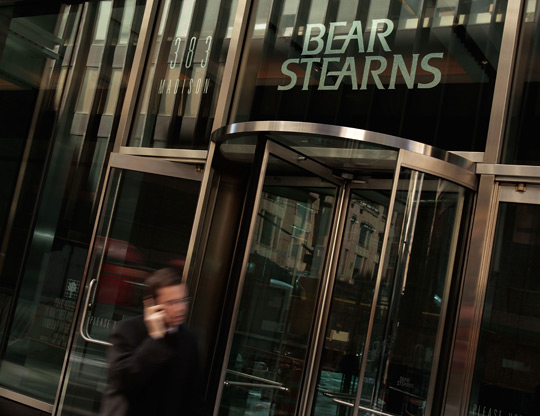