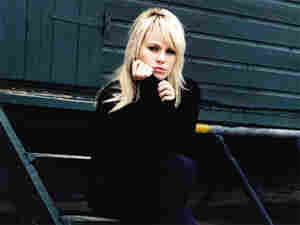 Part of a modern British Invasion, Welsh singer Duffy is already a star in her homeland, where brassy divas are the most popular export after Earl Grey tea. Having partnered with former Suede guitarist Bernard Butler for her debut (titled Rockferry), Duffy sings with roughness and soul that are well suited to her brand of Motown-influenced pop.

While her voice has been compared to the likes of Amy Winehouse and Dusty Springfield, Duffy radiates a humble charm that separates her from her peers. Rockferry expounds on relatable themes of disillusionment and frustration, while simultaneously bringing to life a world of lush melodies.