Accessibility links
Surveying Sex, A To Z, In 'Dirty Words' Like most things that happen in the bedroom, the collection of essays found in Dirty Words is fun, naughty and totally inappropriate for the eyes of children.

Surveying Sex, A To Z, In 'Dirty Words'

Surveying Sex, A To Z, In 'Dirty Words' 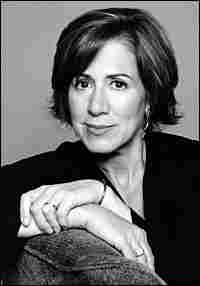 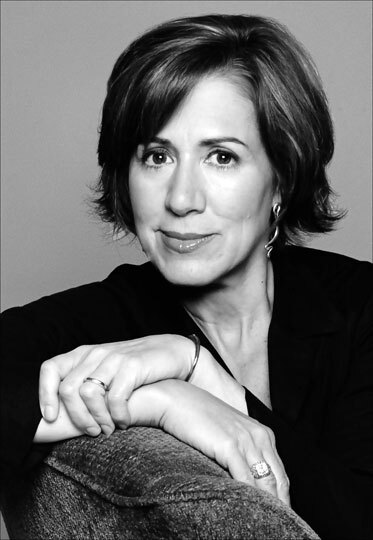 There are books, and then there are "Books We Like." Each week in Books We Like, our critics review their top picks for new fiction and nonfiction.

The very best entries in this tightly packed A-to-Z of highbrow ribaldry examine the kind of vulgarities that absolutely, positively do not belong on NPR's Web site. But that doesn't mean they're not worthy of, er, rigorous intellectual study.

Dirty Words: A Literary Encyclopedia of Sex is a lewd but undeniably stimulating collection of essays, stories and poems from such pedigreed writers as Jonathan Ames and Martha McPhee. Each entry probes a different indecent delight — from Affair to Virginity, with stops at every C-, F- and T-word in between.

It's not all bleep-worthy. In just a few thoughtful pages, Philip Lopate explores the mysteries of duration, T Cooper provides a list of what transgender does and does not mean, while Michelle Richmond does the math — it's algebra — on the Lucky Pierre (I didn't know what it was, either). One of the strongest entries is Jonathan Wilson's essay on the American prejudice against a classic term for female parts — a vulgarism our British brothers and sisters apparently dispense freely in the elevator.

Although it is virtually impossible to digest this compendium without feeling for days as if everything you say is a double entendre, PG-rated riffs on words such as commitment, kissing and bad taste bind the collection with a promising moral: Some words may be vulgar, but none are truly dirty. Reading Dirty Words cover to cover isn't so much an exploration of sexual tastes and boundaries as it is a celebration of our splendid imagination and capacity for tolerance. Refer to it for the things you don't know (cicibeo) and for the things you think you know (tantric), then keep it on the top shelf. One day it'll come in handy for a talk on the birds, the bees ... and bestiality. 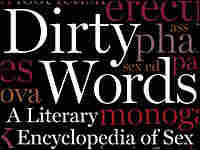 Definition: to touch or caress with the lips as an expression of affection, greeting, respect, or amorousness. aka: sucking face, swapping spit, first base, tonsil hockey, make out. "A kiss is a lovely trick designed by nature to stop speech when words become superfluous."—Ingrid Bergman

The first surprise of your mouth and mine, the instant way we begin to speak together a language we have never spoken together, a little tentative, small promises, a fluency, accented, dialected, each vowel and consonant exactly formed, sudden native speakers, pun and slang, the slip of tongue, intentional.

On streets, on staircases, in bathrooms, in the back of cabs, in a field, against that wall and that wall and that wall, down on the floor, my hair caught in it, the tongue, lightest tongue, hard and pressed and reaching tongue, darted, flicked, down-yourthroat tongue, come up barely for air, in hotel beds, in a borrowed bed, and in the same bed night after night after year after night, through an open window, under pines, underwater, on a raft, in rain, salty with ocean, a peck at the door, a have a good day, or again slow, slow, the melt, the play of lips, a lower lip caught flicked with teeth, pulling back just a little to breathe together.

Into under with for beneath above inside away toward, our mouths, prepositional.

Eyes open, eyes closed, your face in transport. Your face so close to mine.

At the sink, doing dishes and suddenly your mouth on my neck and you are turning me around to face you, biting and licking, lifting me up, saying, "Give me your mouth," and I am giving you my mouth.

Coming up out of it, stunned, discombobulated, like moving out from a dream.

Strawberries, sourness of coffee, a slight fizzy sweetness or the clean grass taste as only you taste.

Mornings, just wakened, the tongue still slow and thick and dreaming, turning away from a kiss.

Kissing like something windy, like good weather. Kissing in winter, our mouths the warmest place in the city. Kissing in rain, in sudden drenching rain and we are gladly wet.

Or trying not to, trying to hold back, restraint, restraint and then surrender.

"Was that legal?" I ask when we come up out of it. Could I have known when Charlie R. took me up the Harwood building stairwell for my first, fast, dry, twelve-year-old kiss that I'd become a woman who loves kissing, a woman who'd drive across state lines for the moment just before the kiss begins.

"What I really miss is the make out. That's what I'd go for if I could have a night on the lam," the married woman said, looking at a couple who have rolled right off their picnic blanket. One of us might say, "Only kissing," and then it's the first night all over again and we are making out and making out and making out, we are the tumble and press and wrestle, all pressure and rub, everything concentrated in our lips and tongues, all of it, every mystical, dirty, delicious thing that two people can manage.

"Kiss me good-bye," you say, and on a street with strangers in floppy hats and winter coats, we slip into one another to say to one another with tongue and lips the last apologies and promises. In the bank line or sitting at a dinner table with friends, I touch my mouth, chapped, puffy, maybe a little raw, a souvenir of our intimacy.

I am drifting or you are drifting and one pressed against the other whispers, "Good night," and there's the last kiss, the day's punctuation.

Definition: the game of baseball is often used as a metaphor for physical intimacy, especially to describe the level of intimacy achieved in intimate encounters or relationships. Other parts of the baseball metaphor include "striking out" (sexual frustration), "pitcher" (for the penetrating partner) and "catcher" (for the receiving partner) in male homosexual intercourse, and more obscure allusions such as a "catcher's mitt" for a contraceptive sponge.

When I was a boy, I lived and ate and breathed baseball. Baseball from morning to night. Especially in the summer. So it was confusing, to say the least, when one summer the boys in my town started talking about getting to first base, then second base, and rounding third base, only to find out that they weren't actually talking about baseball. I myself had gotten to second base, a fumbling sort of a check-swing bunt, with a girl named Lori Hetzel, who was my friend Richie's little sister. We were in a field of scrub brush on the edge of the golf course where we used to go swimming for golf balls that had been shanked into the thirteenth-hole water hazard when she and I fell and fumbled into and onto each other and my hand, somehow—bless its bony heart—found its way up to Lori's second base. That was the same summer that I began to fantasize about getting to third base with other girls, such as Kristy McNichol of Family fame, or the girl who played Joanie on Happy Days, or Brooke Shields, who, the next summer—the summer we were both thirteen—whispered into the ears of American boys like me that nothing came between her and her Calvin's. That summer, at night, I was what came between me and blue jeans. And once I started coming like this, let me tell you, I could not stop. Eventually I doubled my way into second base in the basement of Shelly Longfellow's house one day when her mother was away at work. The end of that summer I tripled and found myself sliding headfirst, Charlie Hustle style, into third. It took me quite a few summers before I knocked one out of the park, though I kept swinging and kept on striking out. I must admit that when I did finally hit a home run, it wasn't quite as glorious as I imagined it might be. When the ball rose over the fence, is what I am saying, it just as quickly disappeared. And I was left to trot around the bases, careful to touch each corner without tripping myself up. When I finally reached home, I walked back into the dugout, wanting to feel more heroic than I did. The truth is, I ended up sitting by myself, back in the shadows of the dugout, where my eyes seemed to only want to stay staring down. I didn't know what to do with my hands. So I picked up a bat—they were all wood back then—held it tightly in my grip, and knocked the dirt out of my rubber cleats. 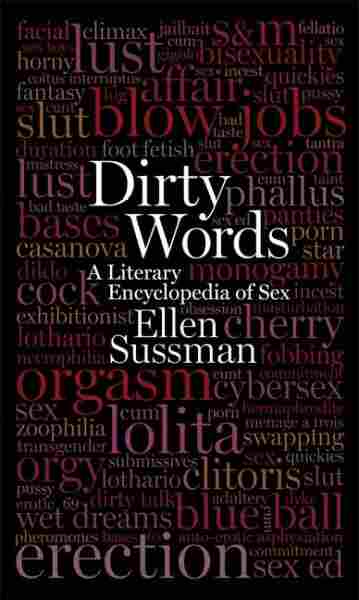 A Literary Encyclopedia of Sex