Accessibility links
Seymour Hersh On Covert Operations In Iran In the upcoming issue of the New Yorker, Seymour Hersh writes that the United States may be closer to armed conflict with Iran than previously imagined. 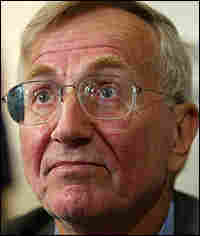 Investigative journalist Seymour Hersh believes that the United States may be closer to armed conflict with Iran than previously imagined. He writes about Congress' funding of covert military operations in the upcoming issue of The New Yorker.

A regular contributor to The New Yorker, Hersh exposed the Abu Ghraib prison scandal in a series of articles published in the magazine early in 2005.

During the Vietnam War, Hersh was the first to report on the My Lai massacre. He has been the recipient of the Pulitzer Prize, five George Polk Awards, two National Magazine Awards, and a dozen other prizes. He is also the author of eight books, including Chain of Command about Abu Ghraib. 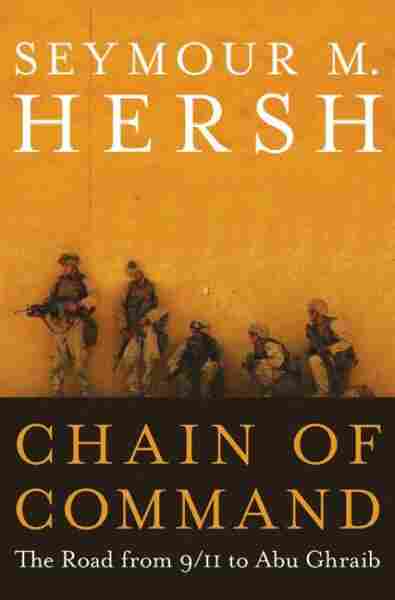