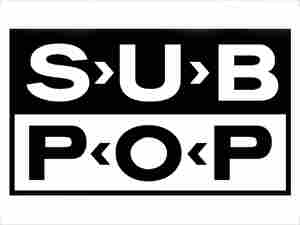 Seattle record label Sub Pop celebrates its 20th anniversary this year. With a catalog including Nirvana's Bleach, The Shins' Know Your Onion and The Postal Service's Give Up, Sub Pop has long been an independent music tastemaker and pioneer.

Jonathan Poneman, co-founder of Sub Pop, presents five of his favorite songs from the label's vast catalog, gives a little history behind Seattle's early music scene and discusses the difficulty of running an independent label in a major label culture.