Accessibility links
Black Conservatives Conflicted Over Obama, McCain Some top black Republicans have hinted they might switch parties to support Barack Obama this fall. Farai Chideya asks three black conservatives who they're supporting for president and why. 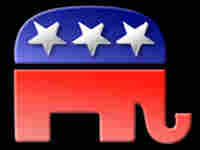 Deciding which presidential candidate to support could be a challenge for many black conservatives.

They can vote for Barack Obama — the man who could be the first African-American president of the United States — or choose to support John McCain, the Republican candidate who shares many of their same political views.

What issues are most important to black conservatives? Are those issues going to matter when they head for the voting booth?

For answers, Farai Chideya speaks with blogger Michael D. Cobb Bowen of Cobb, Kevin Ross of the blog 3 Brothers and A Sister, and Christopher Bracey, a law professor at George Washington University. 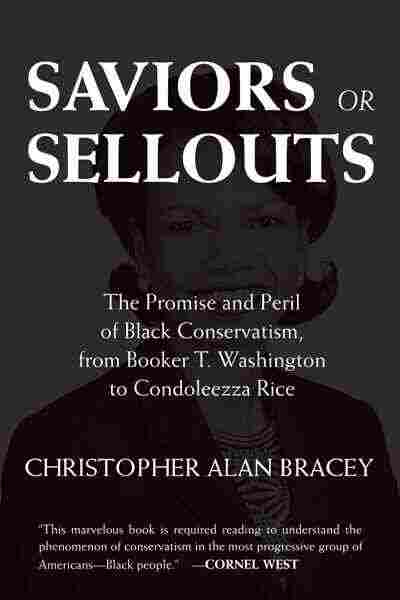 The Promise and Peril of Black Conservatism, from Booker T. Washington to Condoleezza Rice