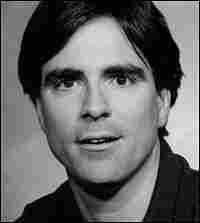 Randy Pausch was, by all accounts, a happy man: attractive, charismatic and blessed with a good marriage and three kids. At Carnegie Mellon, he was a popular computer science professor known for developing courses that drew students from the arts, computer science and engineering. So when Pausch was asked to give a talk for a lecture series called "journeys," no one was surprised that it was standing-room only.

The idea behind the series was for professors to speak to their students as if it were their last lecture. Except in Pausch's case, it really was. He began by showing the audience scans of his liver tumors and explaining his grim diagnosis.

"That is what it is, we can't change it, and we just have to decide how we are going to respond to it," he said. "We cannot change the cards we are dealt, just how we play the hand. If I don't seem as depressed or morose as I should be ... sorry to disappoint you!"

Pausch went on to say he wasn't going to talk about his cancer. Instead, he wanted to celebrate his life and the lessons he had learned while growing up.

"You left that lecture hall just wanting to share this with everybody in the world," says Peter Lee, head of the university's computer science department, who was in the audience that night.

Wall Street Journal reporter Jeffrey Zaslow was also in the audience. He wrote a piece about the lecture and posted a video of it in on the newspaper's Web site.

"That spread so fast, with people saying they were so touched," says Zaslow. "I knew he was going to move the world."

Eventually, Zaslow collaborated with Pausch on the book The Last Lecture. None of the lessons in the book is startlingly new, but Pausch had a way of taking a cliché — like "running into a brick wall" — and imbuing it with new life:

In the end, Zaslow says Pausch's ability to embrace life even as he faced death was a lesson in itself:

"He lived with such bravado and such love of everybody in his life ... but he also showed ... that when our time comes, we should have a little bit of Randy inside of us." 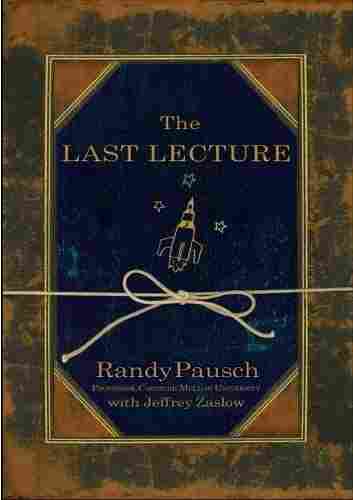 by Randy Pausch and Jeffrey Zaslow