Accessibility links
A Cross-Country Road Trip Back In Time In the summer of 1973, photographer Stephen Shore set out on a quintessential American adventure. Now, 35 years later, his journey has become the focus of a book titled A Road Trip Journal. It reflects an America when gas was about 43 cents a gallon.

Listen
A Cross-Country Road Trip Back In Time 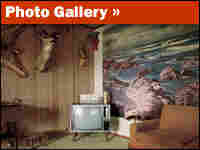 Photo Gallery: Travel back to 1973 in images from Stephen Shore's 'A Road Trip Journal.' 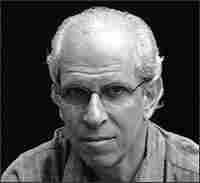 In 1971, Stephen Shore was the second living photographer to have a solo exhibition of his work at New York's Metropolitan Museum of Art. Courtesy of Phaidon Press hide caption

In the summer of 1973, photographer Stephen Shore set out on that quintessential American adventure — the cross-country road trip. Starting in New York City, he made a long loop around the nation, going through Michigan, North Dakota and Idaho, off to the West Coast, and then followed a southern route all the way back to New York.

During his month-long trip, he kept extensive records, noting where he stayed, what he ate and what television programs he watched. He collected postcards of the places he visited, kept all of his receipts and, not unexpectedly, took hundreds of pictures. Now, 35 years later, his entire journal has been reproduced and published in a book fittingly titled A Road Trip Journal.

Shore tells Weekend Edition Sunday host Liane Hansen that he hadn't intended for his journal to become a professional project. Instead, he "envisioned it almost for what you see now – it's a kind of collection of facts, giving a picture, without really subjective writing, of the trip and the country of the time."

And he's right. The book is very much a snapshot of the United States in the early 1970s. Filling up his car's gas tank rarely cost Shore more than $4.50 — about 43 cents a gallon. A night at the Howard Johnson's motor lodge set him back a mere $13.52. His photos show cars that are long gone from American roadways and businesses that no longer exist.

As for all the receipts he collected, not to mention the parking ticket in Pittsburgh, Shore saw these documents as another way of creating art.

"Photography is essentially an analytic medium," he says. "The photographer starts with the multiplicity or messiness of the whole world and makes selections, and this is a different kind of way of making a selection, without using a camera." 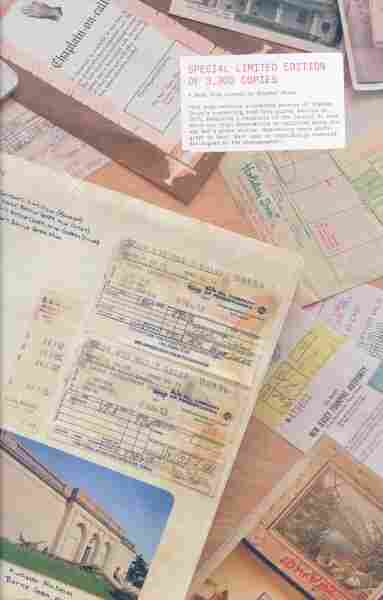