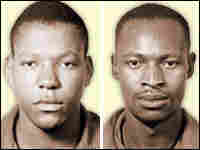 He and 27 other African-American soldiers were wrongly convicted for a 1944 riot that left an Italian POW dead.

Last month, the Army held a ceremony to apologize to those World War II vets and affirm their honorable discharges.

But Snow received word from his hospital bed and died just hours later. He was 84.

NPR's Tony Cox pays tribute to Snow and all those soldiers, whose names have finally been cleared.

We get insight from Jack Hamann and Lashell Drake.

Hamann wrote the book On American Soil, which prompted an Army review of the convictions.

Drake is the granddaughter of Booker Townsell. His case set the precedent for the Army's exoneration.

Honored By His Country At Last, Samuel Snow Dies In Peace
More About Booker Townsell
More About 'On American Soil' 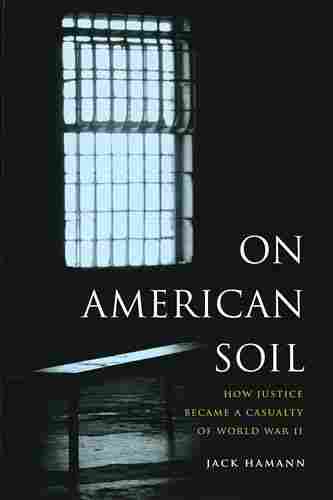 How Justice Became a Casualty of World War II