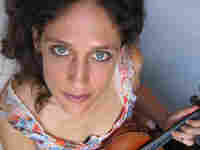 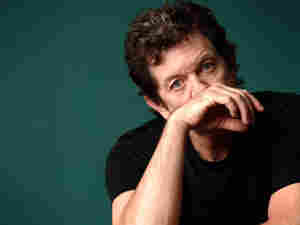 Singer-songwriter Rodney Crowell is often associated with country music, but his songs have a much wider reach, spanning rock, folk, swing and bluegrass. Click the link above to hear Crowell and violinist Jenny Scheinman perform live in concert from WXPN and World Café Live in Philadelphia.

After playing guitar and singing in Emmylou Harris' band, Crowell took a hiatus at the end of the '90s, but returned in the 21st century with a string of remarkable albums. The Houston Kid and Fate's Right Hand were among the deepest, most fully developed records of his long and glittering career. A new one, Sex and Gasoline, comes out in September.

Singer-songwriter, violist and composer Jenny Scheinman has numerous high-profile arranging credits, having worked with the likes of Lucinda Williams, Bono, Lou Reed and Sean Lennon. Scheinman has four releases of original music under her belt, the latest of which is a self-titled disc released this past May.