Accessibility links
Composer Captures Life Of An 'Atrocious Saint' The life and presidency of Andrew Jackson was full of contradictions that inspired hatred, pride and reluctant admiration from his countrymen. It also inspired Christopher Hedge to compose a new work about the seventh president, titled Andrew Jackson: The Atrocious Saint. 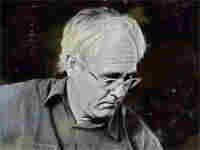 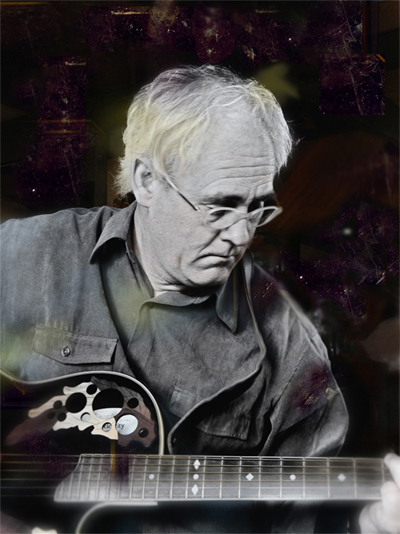 The Eighth of January 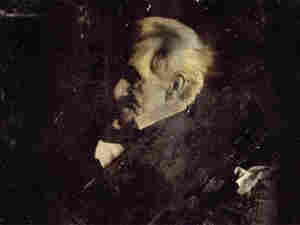 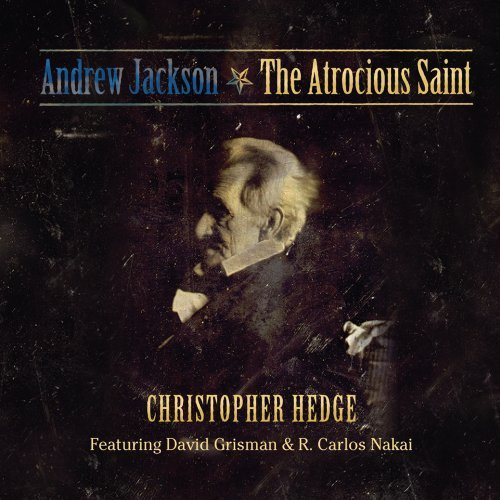 Andrew Jackson was, according to biographer James Parton, a "patriot and a traitor. He was the greatest of the generals and wholly ignorant of the art of war. He was the most candid of men and capable of the profoundest dissimulation. He was a democratic autocrat, an urbane savage, an atrocious saint."

In his time, the seventh president of the United States and father of the Democratic Party inspired hatred, pride and reluctant admiration from his countrymen. It's a story that also inspired composer Christopher Hedge to write the music for a public-television documentary about Jackson's life.

Hedge's music is now collected on a CD titled Andrew Jackson: The Atrocious Saint. The project covers a broad stretch of Jackson's life, from his military days through his presidency, and pulls themes and motifs from Native American and slave music.

Hedge acknowledges that the project required years of research. He found that, while much is known about music from the Civil War era, music from Jackson's time was largely unexplored.

"What I could find seemed to be on a very ethnocentric path," Hedge says. "It was difficult to find music from Native Americans, to find slave music. I was really influenced by the music of Dvorak and the New World Symphony: Here's a European that's coming to this country, and he hears slave music and interprets it as a European into a classical form."

Hedge says that, through the music of Andrew Jackson: The Atrocious Saint, the listener is not only able to discover the life and often-contradictory views of Andrew Jackson, but also understand the collective mindset during that era of U.S. history.

"We were, and still are, trying to establish who we are, what our identity is as a country," Hedge says. "And Jackson was probably considered savage by the Washington elite, because he represented the great unwashed out there. They couldn't imagine someone from a military background, a populist, would ever know enough to lead the country. I think there was a lot of tension between the elite and the democracy, the people."

The Battle Of New Orleans

Hedge mostly composed his own original music, but the song "Eighth of January" — a popular fiddle tune of the time — was included. The song, also called "Battle of New Orleans," has been recorded countless times, but is most widely known now because of a rendition recorded by Johnny Horton.

"I can't imagine a record that doesn't include this piece," Hedge says. "This is how he came to fame. In general, I wanted to avoid specific songs from the period, because musicians today would just interpret that in ways that they've done. When they recorded it this time, I asked them specifically to put themselves back in time, rather than to play the song as they've always done it."

Ultimately, Hedge says, the song "will give people a foundation or a grounding to understand this person rather than an abstraction on the music."

The Performance, Not The Notes

Among the many collaborators on the project, Hedge found that Grisman and his group gave the performances an extra layer of authenticity.

"David comes from a tradition of music that's rich," Hedge says, "and I'm trying to reach back to a time period through feeling more than I am through notes. To make a recording, I could play these songs very very simple, but the point is that everything he does is natural to this music."

Many times during the recording process, Hedge would find the players in Grisman's group playing the songs so beautifully and so perfectly that he would ask them to try another take, imagining the musicians after a few drinks and playing for fun by a fire. The result, he says, was something that felt more in line with the time period.

"A song is something that is passed organically from person to person through time, and a composition is more like architecture," Hedge says. "The performance becomes something different than the notes."