Accessibility links
Minorities Get Little Respect On The Big Screen As the summer movie season draws to a close, Morning Edition commentator John Ridley weighs in on what he thinks has been a really bad spell for minorities at the multiplex — both for actors and moviegoers.

Listen
Minorities Get Little Respect On The Big Screen 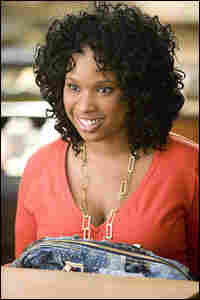 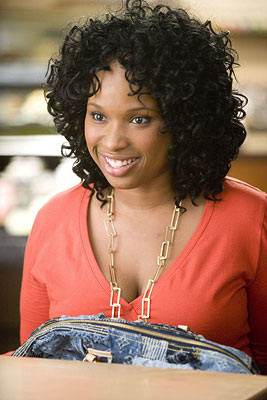 Jennifer Hudson appears in Sex and the City.

Read and comment on John Ridley's thoughts at his 'Visible Man' blog. 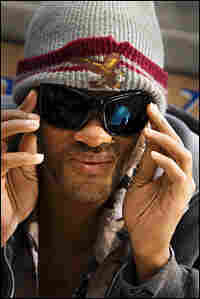 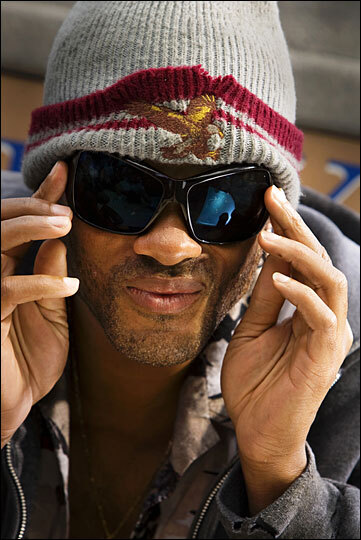 Will Smith plays the title role of Hancock.

Well, that's it. Summer's about over. Hope yours was good. How was mine? Thanks for asking. Well, I'm not given to absolutes, so I'm gonna say in terms of what Hollywood gave us, this was just the demi-most offensive summer ever at the multiplexes. Offensive, if you happen to be a person of color whom Hollywood in turn mocked, lampooned or humiliated ... that is, when we weren't just being completely ignored.

There was Jack Black supplying the voice of a Chinese bear in Kung Fu Panda. I guess the producers of the movie thought that it would be alright for an occidental to voice one of the most revered symbols of China, since they gave actual Asian actors Jackie Chan and Lucy Liu all of like five lines in supporting roles.

We had Mike Meyers entertaining himself by flogging Hindu and Indian stereotypes. And the lovely Jennifer Hudson playing a 21st century Hattie McDaniel to the Sex and the City gals. Excuse me, Jennifer's the one with the Oscar. Shouldn't they be fetching Jennifer's coffee?

Yes, there was Will Smith as a superhero. An alcoholic, abusive, foul-mouthed superhero. And, yes, there was redemption at the end of Hancock, but the path was so coarse as to be unsuitable for my kids to watch. So, the only hero of color they saw this summer was The Incredible Hulk. Which, by the way, why does a movie with nary a minority in it have to end with the Hulk destroying Harlem?

Honestly, this summer's offerings couldn't have been any more offensive if they released the director's cut of Birth of a Nation. On Blu-ray.

Out of 36 films put into wide release between May 2 and Aug. 22, only four had any minorities in leading roles.

In fact, the two performances that really stand out in big summer Hollywood films are Michelle Yeoh in The Mummy: Tomb of the Dragon Emperor — she manages to bring grace and gravitas to every performance. And Robert Downey Jr. playing a white guy playing a black guy in Tropic Thunder. Sorry, but that one passes the funny test. It was funny. What can I tell you?

Now, maybe you think this is just complaining to complain, but remember this is the summer that featured Tiger Woods gutting out one of the greatest performances in sports history on a shattered leg, China having its coming out party with the Beijing Olympics, and Barack Obama making history in Denver. Now, I know truth is stranger than fiction, but when did reality become more fantastic than fantasy?

So, to all my dear, dear friends in Hollywood — particularly the ones who can green-light — maybe before you finalize next summer's slate of films, it's time to put down your trade papers and pick up some real newspapers.