Accessibility links
Jeremy Messersmith: 'Franklin Avenue' It's hard to listen to The Silver City, the new CD from Minnesota chamber-pop artist Jeremy Messersmith, without thinking of Sufjan Stevens. Both artists have similar voices and a love of richly orchestrated story songs. They also find inspiration in geography. 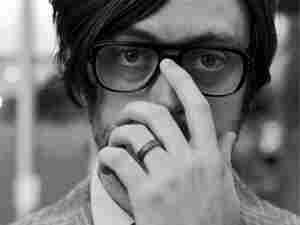 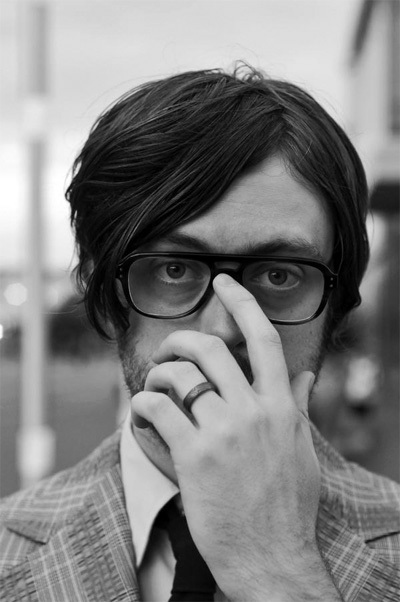 It's hard to listen to The Silver City, the new CD from Minnesota chamber-pop artist Jeremy Messersmith, without thinking of Sufjan Stevens. Both artists have strikingly similar voices and a love of richly orchestrated story songs. They also find inspiration in geography: Stevens in his series of albums about the 50 states, and Messersmith in the songs he writes about his Midwestern home. The Silver City is Messersmith's heartfelt tribute to the Twin Cities, where he's lived for the past 10 years, with inspired songs of celebration and sorrow in the heartland.

The Silver City opens with the title cut, which isn't a song so much as a strangely haunting mix of ambience from a train station and the humming city outside. (The album closes with it, as well.) It quickly shifts to one of the album's most jubilant tracks, "Welcome to Suburbia," which extols bucolic life in the Twin Cities, with just enough irony to suggest that all isn't as cheery as it first may seem.

Throughout The Silver City, Messersmith borrows heavily but lovingly from some of his favorite artists. There's the twinkling harmonies of Brian Wilson and The Beatles, and the gentle touch of Elliott Smith. Some of the chord progressions are reminiscent of Aimee Mann's work. But Messersmith adds his own colorful touches, including the electro-pop and vintage drum loops on "Miracles" and "Virginia," as well as the wistful country swing of "Breaking Down."

"Franklin Avenue" is the album's most infectious track. It was inspired, in part, by a prominent street in Minneapolis that Messersmith has lived on and around for several years. "The song is more about the aftermath of an existential crisis," Messersmith says. "It was a long-coming crisis, I guess. I was raised as a fundamentalist Christian (home-schooled through high school), and it started to feel like an increasingly awkward fit as I got older."

Messersmith started recording his own work after auditing a songwriting course at North Central University in Minneapolis. After playing some shows and handing out demos, his music found its way to Princess Records, which released his debut (The Alcatraz Kid) in 2006. Messersmith will tour this fall for The Silver City, and is already at work on a follow-up collection of songs.