Accessibility links
Double Bill: Arturo Sandoval And Cyrus Chestnut On JazzSet Trumpeter Arturo Sandoval and his Afro-Cuban band show some Miami style while pianist Cyrus Chestnut sets the direction for his show with the title "Spirituals to Swing." JazzSet mixes these two concerts from January 2008, recorded at the John F. Kennedy Center for the Performing Arts in Washington, D.C. 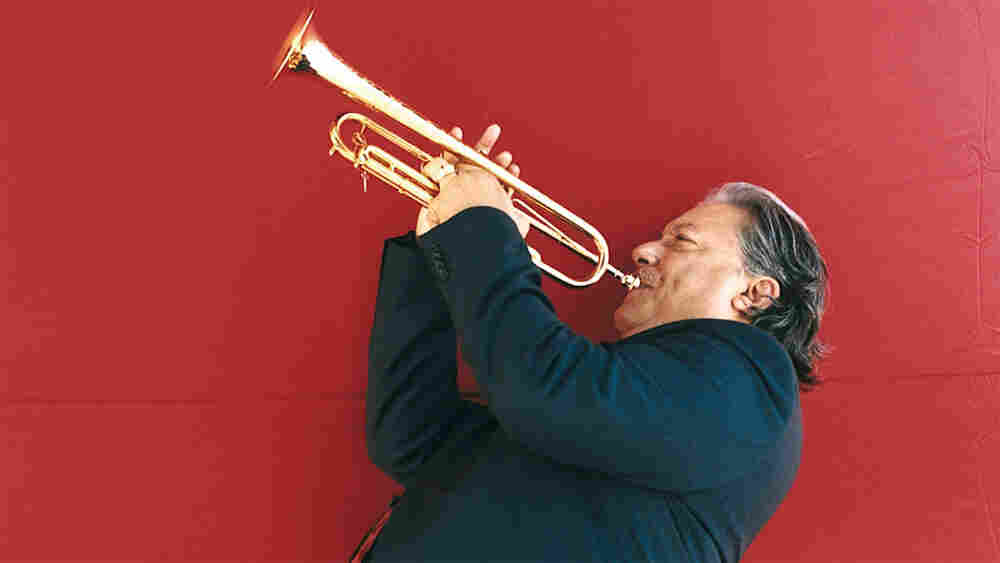 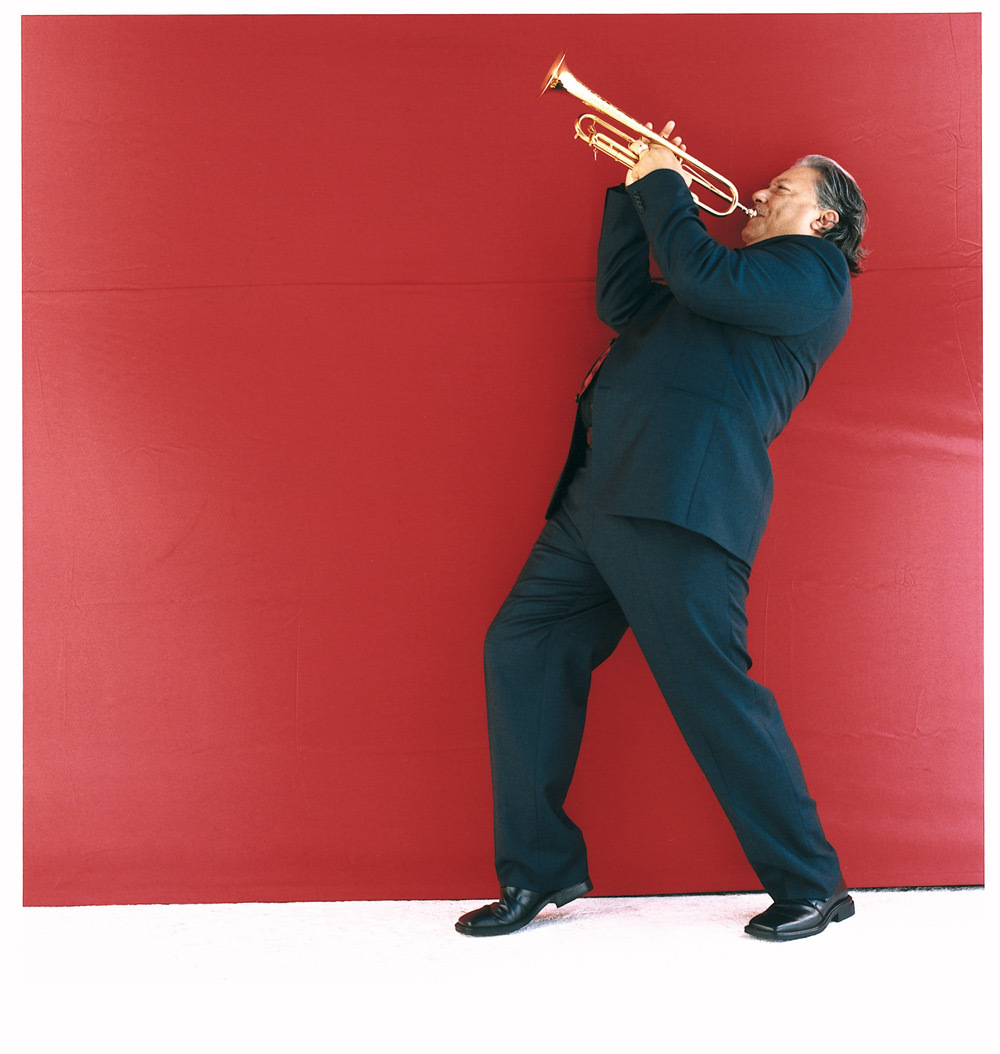 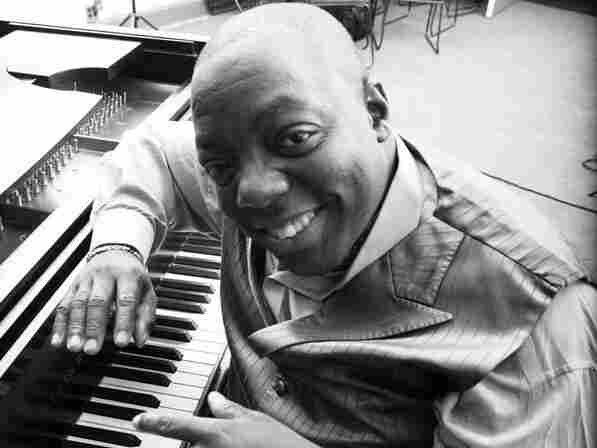 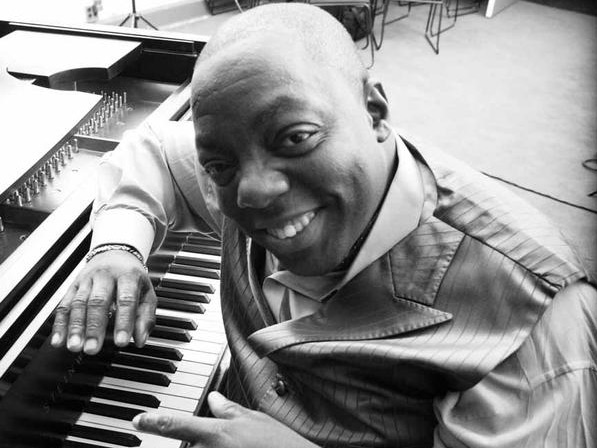 'Oscar' live from the Kennedy Center

Born in 1949 in Cuba, Arturo Sandoval -- with Chucho Valdes and Paquito D'Rivera -- belonged to the legendary band Irakere in the '70s. The band featured virtuoso improvisers, copious Latin percussion, synthesizers, vocals and tropical heat. Irakere's innovations won it a Grammy in 1980.

Ten years later, at 40, Sandoval defected, his dramatic story documented in the film For Love or Country. Now, he's based in Miami with his trumpet, keyboards and scat vocals, as well as works all over the world -- except in Cuba.

Working up a hot sweat after "Havin Fun,'" Sandoval takes off his jacket. He loves playing for a good audience, and shares with it his concern that young people aren't learning enough about jazz. Then he plays "La Gloria Eres Tu" by Antonio Mendez, who composed and performed boleros in the 1950s.

Born in 1963, Cyrus Chestnut comes from Baltimore, where he grew up in the Mount Calvary Baptist Church and studied classical piano at the Peabody Institute. After Berklee College, he worked with Betty Carter, the vocalist and bandleader who shaped a generation of talent in her trios in the '80s and '90s. Chestnut is as two-handed as they come, and leading a good band, on this "Spirituals to Swing" set. "Joshua Fit de Battle" is the spiritual; Chestnut's "Soul Food" is the Art Blakey & The Jazz Messengers-style swing. And Cyrus’s interpretation of the hymn "How Great Thou Art" leads into "We Fall Down" by Darius L. Brooks.

Our mixes are by Duke Markos with Big Mo Recording; special thanks to Greg Hartman and Mark Barrie and WBGO's Yujin Cha. Both concerts recorded Jan. 11 and 12 at the John F. Kennedy Center for the Performing Arts in Washington, D.C.