Accessibility links
Roth Returns, With 'Indignation' And Virtuosity The late-period novels of Philip Roth — arguably, America's greatest living writer — have unflinchingly chronicled the perils of old age. But vibrant youth is at the center of Roth's newest work, making its hard truths all the more resonant — and crushing. 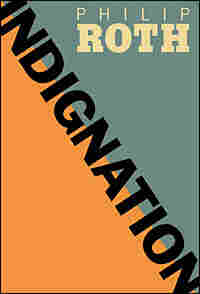 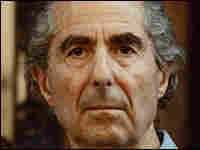 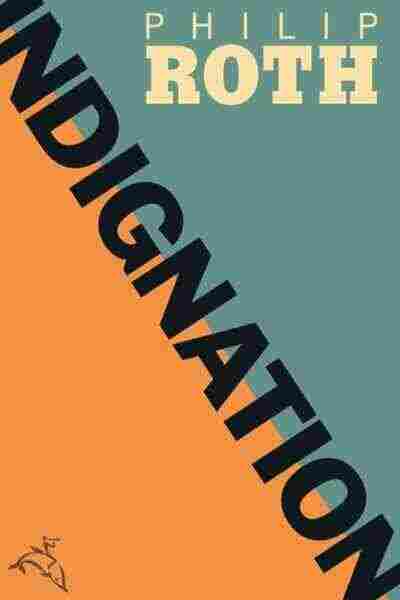